If you're a regular user of Instagram, you may soon notice some nice changes to its look. The photo sharing service appears to be quietly rolling out a tweaked UI to some users, likely via a server-side switch. There hasn't been any official announcement from the company yet, but on the surface it looks like a lot of the blue has been toned down in favor of black, and there are new icons for the photo controls. 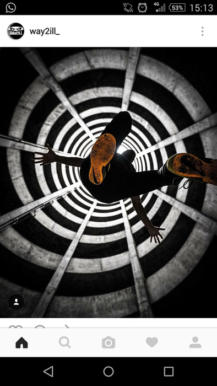 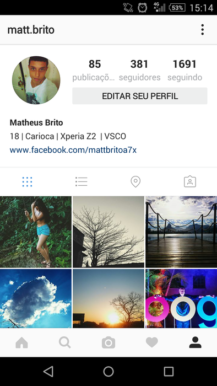 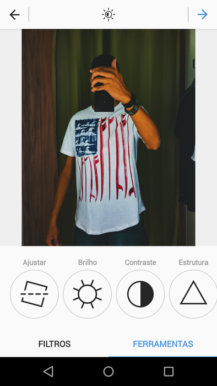 Normally this would be the point where people would put in a cliché joke about people taking pictures of their food, but I'm going to refrain because I actually love Instagram. Speaking personally, there is a phenomenal group of people there who share a love of photographing the same things that I do, namely old neon signage and other relics of "roadside America."

There's no telling how long it'll take the company to roll the new look and feel out to everyone, but hopefully it'll be sooner rather than later.

G5 SE Reviewed By Russian Blog Before Release, Expected To Be A Lite Version Of The G5