So what is all this business about tokens? Each user who signs into Twitter via an app or service gets a token, and traditional Twitter clients (like Falcon Pro, Talon, and Fenix) are limited to 100,000. That means they can't accept any new users when they hit that limit—no exceptions. The developer opted to pull Fenix from the Play Store after the limit was reached since new buyers would not be able to use it.

If you already own Fenix, the good news is you can continue to use it. The token is already attached to your account, so the app will still work. It should be accessible from your transactions page, but it's a bit of a pain as it won't show up in searches anymore. The link below won't work unless you own Fenix already, but I'll include it anyway. With the app effectively killed by Twitter's ridiculous API limit, I wouldn't expect future updates for current owners. Bummer. 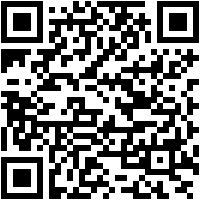