The great thing about tablet holders is that they hold tablets. There is a tablet holder that you can buy for only three bucks on Amazon right now with coupon code 6GZKNB8B. It normally costs eight dollars, and three is less than eight, so that makes it a rather good price.

The stand is made of solid aluminum, which means it would have been worth a small fortune 200 years ago. Now it's $3. Poor aluminum, what a drag, it used to be right up there with gold in terms of value, now they make tablet stands out of it. Oh well, you'll be ready to impress the wooden teeth out of Mr. George Washington when you hop in your Delorean and visit him with your aluminum tablet stand. He'll probably think the tablet is kinda neat too.

This tablet stand is so sweet that it has a feature (besides holding tablets)! It sports a cutout at the bottom that is wide enough that you can charge your tablet while it's on the stand. That makes it just like a wireless charging stand, except for the wireless charging part. Still – not bad. Did I mention it is just $3?

You should want one, and probably buy one too. I did. So did this girl. 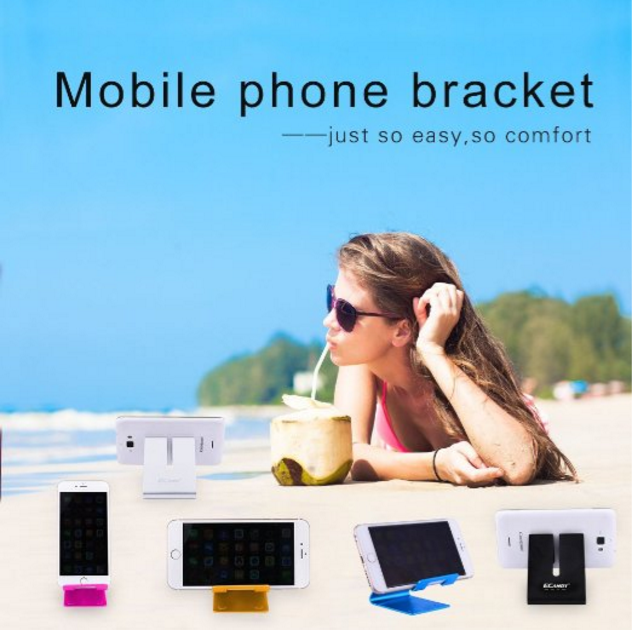 Man, she is so happy hanging out on the beach with her tablet holder. In fact, reading the text above her, I can also confirm that this item will hold phones too! That makes it an even more insane value! Dual-purpose! Mind. Blown.

She probably paid less for the tablet (and mobile phone) stand than she did for that coconut. Tourists always overpay for coconuts. I don't get it, they aren't even real nuts. Maybe she got it for free because the guy at the coconut stand thought her tablet holder was freaking amazing. Stranger things have happened while wearing a bikini (I may or may not be speaking from personal experience).

Anyways, you can buy one of these amazing stands now. I give you permission. Follow the link below, and don't forget to apply coupon code 6GZKNB8B at checkout. Oh, and I almost forgot to mention that the code only works on the silver one. How could you not want one of these? They are just so easy, so comfort.

Looks like the night owls got the tastiest worm this time. The promo code is still working, but the price after discount is now $5 instead of $3. It's still so easy, so comfort.

Do owls eat worms? I don't know, owl have to ask.