Google has added a new member to its list of Android Auto partners today. Lincoln has joined up and announced a new 2017 model with support for Google's car platform. The 2017 Lincoln MKC will include Android Auto when it launches in the coming months. The company is keen to point out that it's mostly women who drive this smaller SUV, which still costs upward of $30,000. 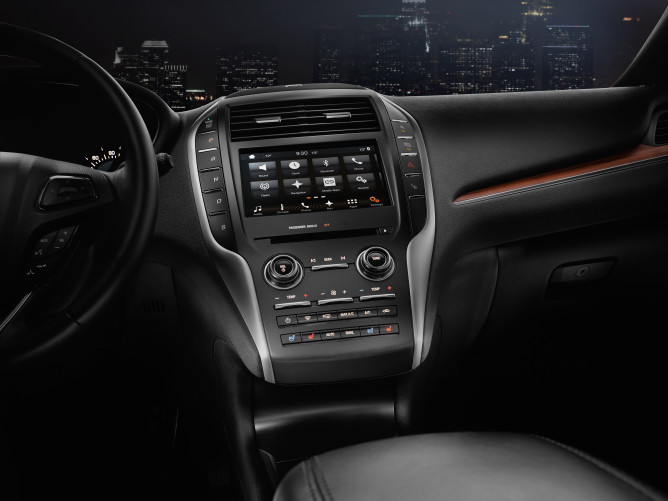 It'll look like that, but with Android on the screen.

This isn't the first Android Auto announcement for Lincoln—it previously said that Android Auto would come to the 2017 Continental. That hasn't happened just yet, and Google's Android Auto site doesn't list it as a supported vehicle yet. With Lincoln's OAA membership, we should see more vehicles launch with support, though.