Do you like to use YouTube to stream music, but wish it had the audio-centric interface and exclusive mixes that SoundCloud does? Maybe you're really a Spotify loyalist, but you're itching for some Taylor Swift in the middle of your playlists. Well, Qus, a relatively newcomer to Android, lets you stream from any combination of these sources, plus Deezer and tracks stored locally. 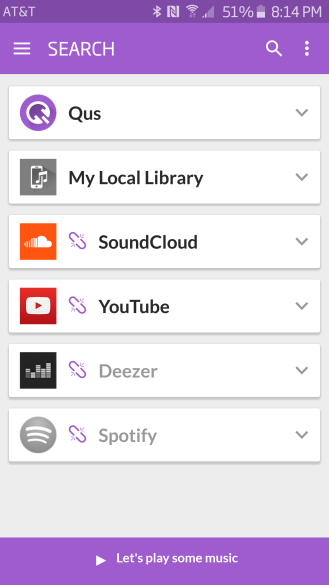 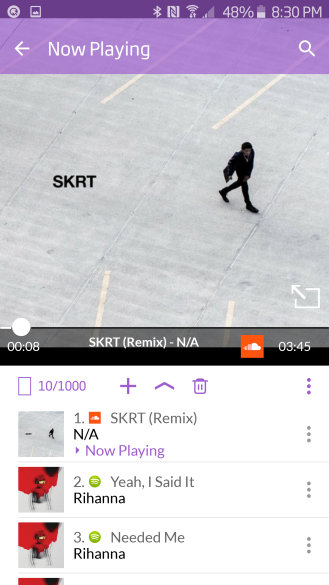 Not only that, but Qus can help you solve another relatively common problem. We all have, at some point, lent one of our earbuds to a friend to let them hear the track we're listening to. If you were (or are) really enterprising, you have a headphone splitter to make things a little bit easier. Still, that is far from an ideal solution. If you both have Qus, you can have a joint listening section. When one of the users is streaming from a paid service like Spotify or Deezer, Qus locates a free equivalent elsewhere if necessary. 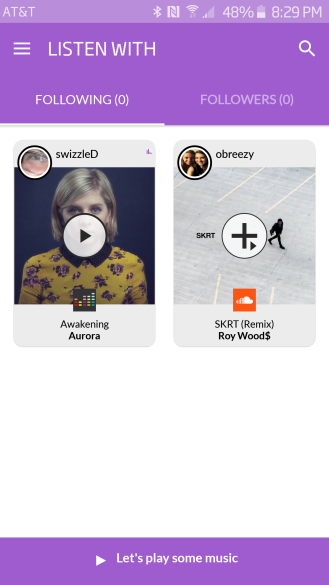 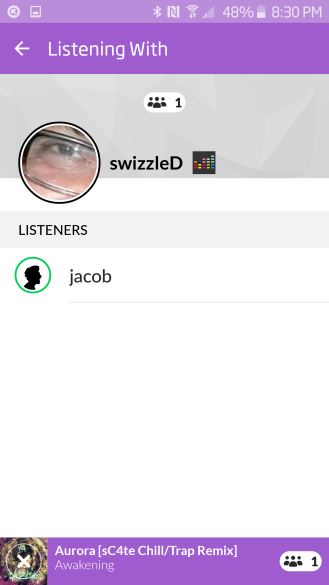 There are other social features, including the ability to gain followers and follow others. You don't have to be best buddies in order to join in on someone's listening session, either. There's potential here, especially for music discovery, but the number of users just isn't high enough yet for it to work out.

On services like SoundCloud or 8tracks, for instance, there are many users with large followings who act as trendsetters of sorts. I don't see that on Qus, but all the infrastructure is there to make it happen. Nonetheless, for some people the ability to make cross-service playlists alone makes Qus worth it.

Coming in the future will be support for Tidal and possibly other services, but probably not Play Music given the lack of APIs.

You can check it out on the Play Store.