In the latest taste of Android N, we've seen changes to emoji, wallpapers, fast app switching, and other aspects of the Android interface. Now we're highlighting what's new in the camera.

Okay, partially new. One of the most exciting changes here is the return of the ability to take photos while shooting a video. But this feature comeback is part of a greater change to the camera interface. Visual tweaks are aplenty. The panel is now black instead of grey (as a reader pointed out). Slow motion has appeared in the side menu. The icon for switching between front and rear-facing cameras has gone from square to round. And the shutter button has also received some love. 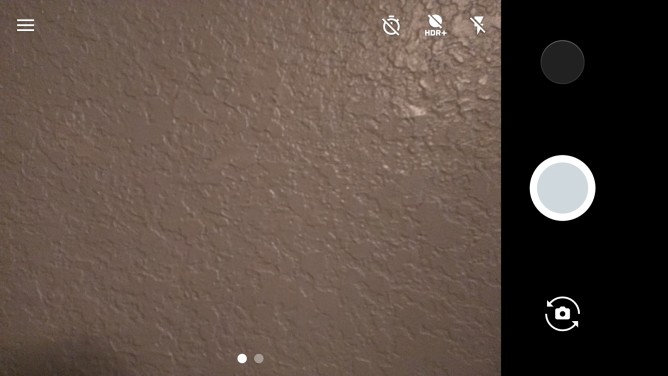 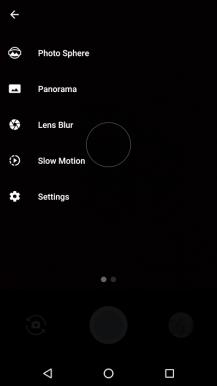 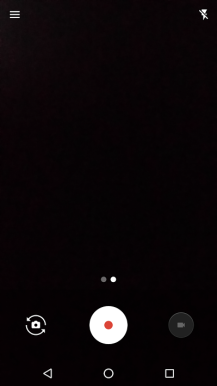 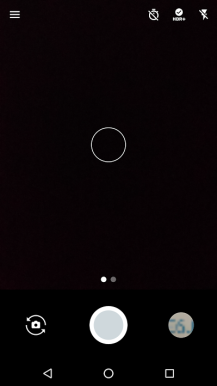 To make things better, you don't have to install the developer preview to get your hands on these changes. The APK is available for download, and it can run on general Android devices running 6.0.

You can grab the file at the usual location below. And here's the changelog to gloss over while you're scrolling down.

Note, not every feature is guaranteed to work, and developer preview APKs in general can be crashy.

A few readers have written in to inform us about the return of Tiny Planet mode. Tap the pencil while viewing a photosphere to make your creation resemble a tiny planet. This feature previously went away in version 2.5. 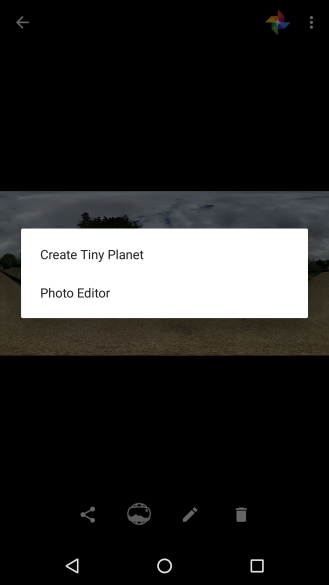 If you're unfamiliar with this feature, here's a video demonstration.

HTC 10 Review: A Very Good Phone, But One That Costs Too Much Money