Samsung Pay works in more places than Apple Pay and Android Pay thanks to its magnetic stripe support, but that doesn't mean it can handle every card. Samsung and your bank must cooperate before you can store your debit or credit card on your phone. Otherwise, you're left tapping your smartphone against the card reader for no reason.

To reduce the likelihood of such shenanigans, two more banks have made the list. If you do your banking with TD Bank or Regions Bank, you can now add eligible cards to Samsung Pay. 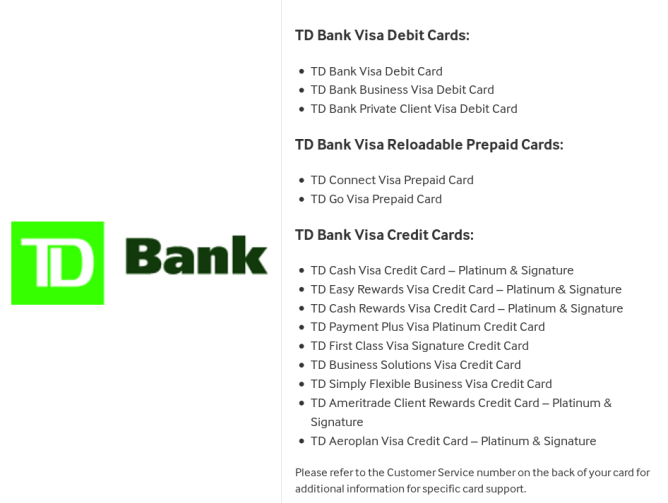 TD Bank customers can also use Android Pay as of December.

With Support from 130 Banks and Credit Unions, Samsung Pay Now Represents over 75% of the US Debit and Credit Card Market

Samsung Pay supports all major payment networks and many of the country’s major banks, and it continues to expand its partnership ecosystem. Click here for the full list of financial partners that support Samsung Pay.

[Update: APK Download] Podcasts Finally Come To Play Music, But Only In The US And Canada For Now