That changes today. The members list has been updated to add Mercedes-Benz, logo and website and all. The other heavyweight German manufacturer, BMW, is still MIA though. That's sad, but let's get back to Mercedes-Benz. Lately, there has been frequent chatter about the carmaker's talks with Google and the OAA, first with Daimler's R&D boss Thomas Webber insinuating that a final deal is expected during this year and then a spokesperson announcing it as a quasi-done deal. 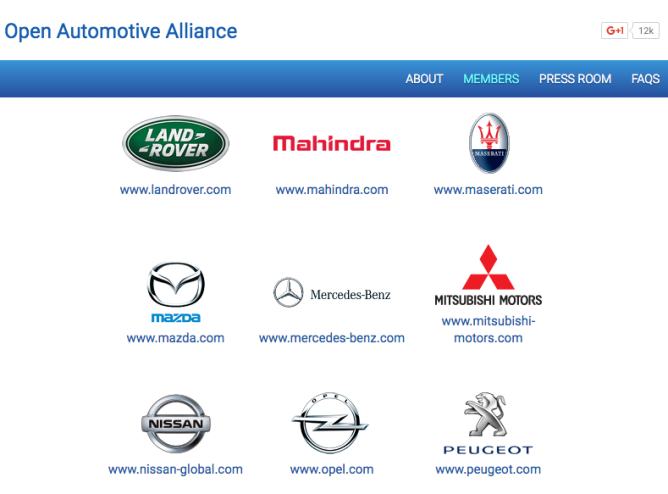 The major holdout was the negotiation over the amount of information Google was requesting Auto partners to deliver and Mercedes' unwillingness to budge for privacy reasons. That, by the way, appears to still be the problem stopping BMW from joining the OAA. But Mercedes made it work because, as Webber said, "You don’t get around the Google operating system." Well, all seems to be negotiated and agreed upon now that Mercedes-Benz is officially an Open Automotive Alliance member. Now please give me some Auto in your cars, Mercedes, and the sooner the better.

TWRP Already Available For The HTC 10