The photos are fairly clear and legible as these things go, showing the front of the device and the top rear, complete with a redesigned vertical camera module and Motorola logo. Note the "M" logo on the top of the glass front, too - that's where Motorola generally hides identifying marks on its prototype or early production phones. The fingerprint sensor beneath the screen is square-ish and doesn't appear to be built into a home button. Motorola tends to go in for Nexus-style virtual navigation buttons. Rumors of a more premium "G4 Plus" model have been making the rounds, but have very little evidence at the moment. That said, it wouldn't be out of the question since the Moto X was broken into two different phones last year. 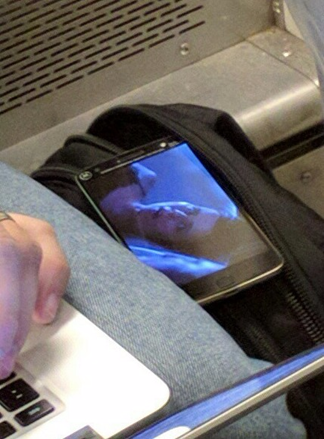 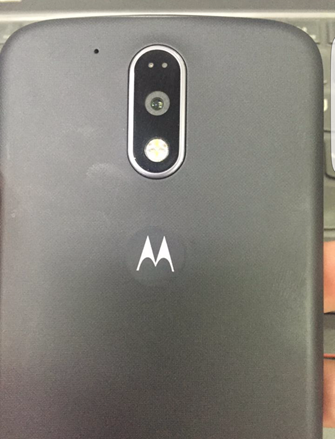 The design seems to make sense for a new midrange Motorola device, and it matches less reliable and complete leaks from earlier in the year. This is also about the time that Motorola would be finishing up the work on its summer or fall releases. But as always, nothing's official until it's official - it's entirely possible that these photos show a device that will end up on the cutting room floor.