College students: don't sign up for LinkedIn. Please. It's easily the worst social network on the block, career-focused structure notwithstanding. LinkedIn is the 21st century version of the Columbia House Record Club... not that any of you are old enough to remember it. However, at some point you might find that you're forced to create a profile and start playing the most boring MMO on the planet. If you've resigned yourself to such a fate, then I suppose LinkedIn Students isn't such a terrible place to start. 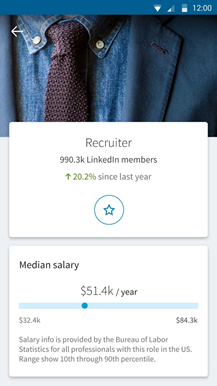 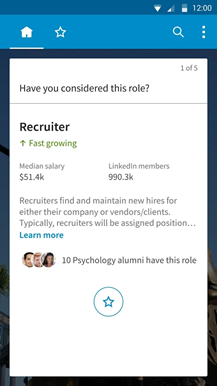 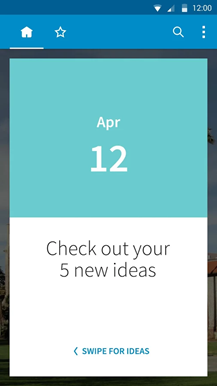 LinkedIn Students isn't quite the same trophy wall-slash-job hunting tool that LinkedIn proper has become, if only because the process is so different for graduates and near-graduates. The app is more about empirical research for specific fields and majors - it will suggest jobs that students may not have thought about with their particular educational background. (Since about half of current graduates end up in jobs that don't actually need a college degree, it's best to look as far and wide as possible.)

The app will also show students profiles of recent grads, see which companies have a preference for hiring new employees from their school, and yes, show relevant job listings based on major and graduation year. Accessing LinkedIn Students requires a LinkedIn account, which again, is more than enough reason to avoid it entirely.