Many of the new features in the second Android N dev preview have actually been additions or improvements to Google Now Launcher - we've had the controversial new folders and home screen / lock screen wallpaper options. Here's a third one, and it's a double whammy this time: pinch to overview on the home screen, instead of just long tapping, and finally some consistency when apps are dragged from the home screen or app drawer.

Pinch to overview works as you'd expect: a two finger pinch on any home screen shows the home screen overview, with wallpaper, widgets, and settings options at the bottom. This eliminates the need for a free piece of home screen if you wanted to get to the overview, which is great if you change wallpapers a lot (who? me?). 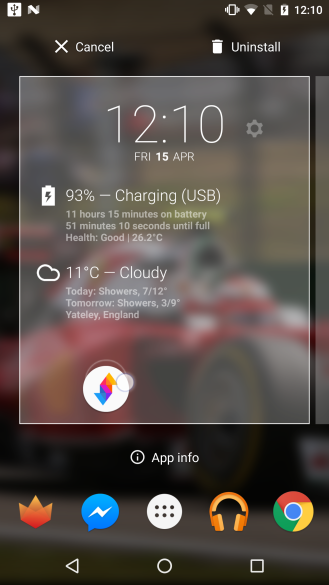 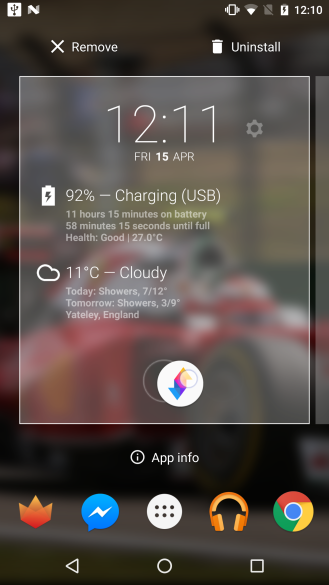