Officially, the Android version of Google Maps can't navigate to multiple successive destinations, which is something that the desktop/web version of Google Maps has been able to do for some time. (It's possible to search for stops along a single route, but not to add new destinations further down the line.) If users try to send directions for multiple destinations to a phone or tablet, they get this discouraging little message:

But an Android Police reader has found a way around that, perhaps discovering an upcoming feature in the process. Simply copy the full URL for the multiple destination route somewhere that's accessible from a phone, like Pushbullet, Google Keep, or even a simple email, and open it from a phone with Google Maps. Bingo, a trip with multiple destinations appears, complete with the ability to use Google Maps' built-in navigation service to go through the serial stops. This should work on Windows, OS X, Linux, and Chromebooks. 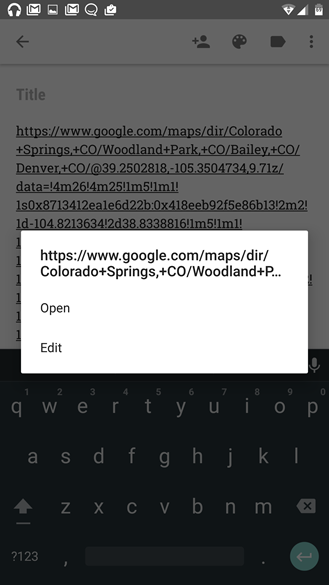 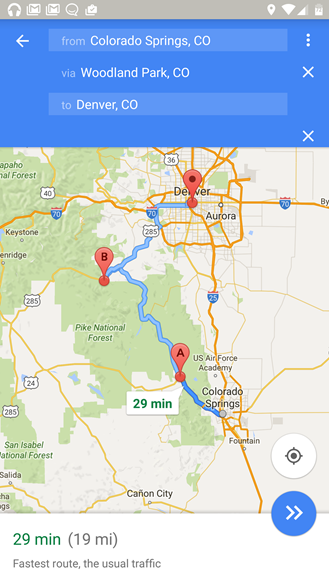 Google may or may not be planning to bring the multiple destination feature to Android proper. This behavior could be a result of the Google Maps Android client working with something that the platform supports, but not the app itself. Or it could be that Google has already laid the groundwork for the feature without finalizing it on the user end - something that we've seen them do with first-party apps, and Android itself, for years. We'll just have to wait and see.