It's something custom ROMs have been able to do for years, but has never found its way into stock Android. Well, the second Android N dev preview changes that: Home screen and lock screen wallpapers can now be different, if you so choose. 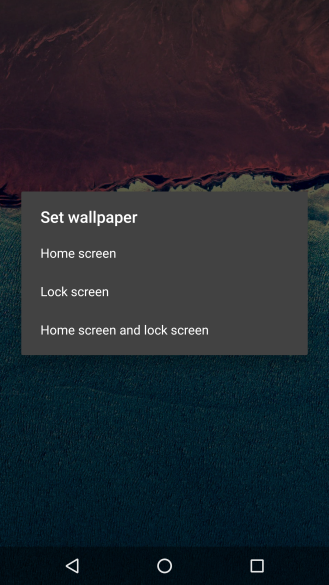 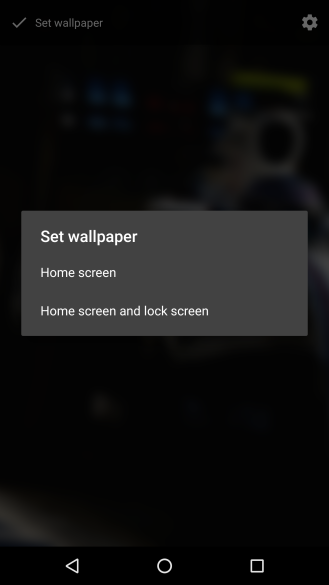 Like the new folders, this isn't actually a feature of N: it's a feature of the Google app that's preloaded onto N by default, version 5.12.16.NYC.21 (it's odexed so won't run anywhere but N preview 2). It's likely Google will update the Google app at some point to support this, but when that'll be is anyone's guess.

Note: If you're in the Google app beta, its version is higher than what ships in the dev preview, and it doesn't have the new wallpaper options. A future update from the Play Store will likely enable them.

Vine Update Lets You Watch An Entire Channel With One Tap