Remember that time Google said it was abandoning sign-in with Google+ accounts for Play Games and introducing a brand new Gamer ID system with automatic sign-in and improved privacy controls? Don't worry if that's not very fresh in your memory, the announcement was almost two months ago. Well, it's finally time to make the switch for real. The latest Play Games update switches users to the new system (for those that weren't already on it) and fully enables the account customization features. 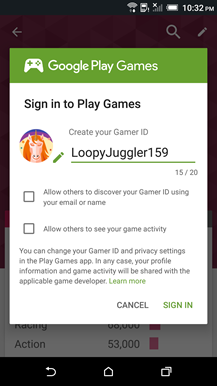 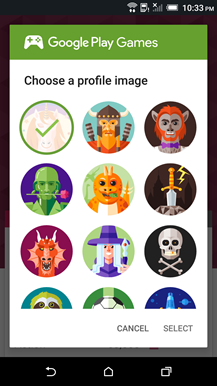 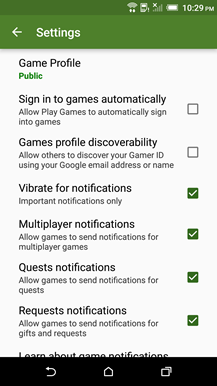 A small number of users were switched over to the Gamer ID system within a day or two of the original announcement, but the rollout to existing accounts stopped very abruptly. Rumors suggested there were bugs in the conversion that may have resulted in some users losing their sign-in history with games they had previously played. Since that time, only new accounts have been able to join the new system, meanwhile most existing accounts have been held back with profiles stuck in private mode. 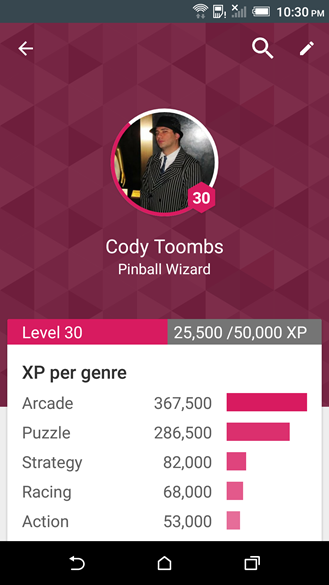 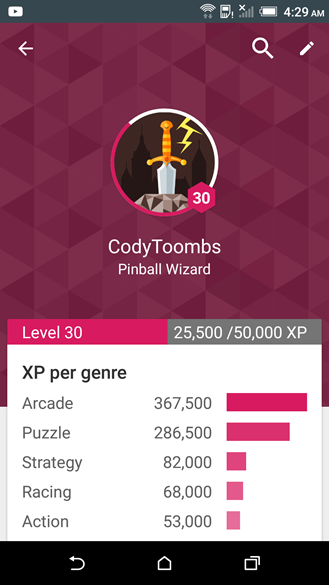 Play Games v3.7 enables the setup procedure to create a Gamer ID, which simply requires users to pick an account name and, optionally, an avatar. The setup screen is shown either from attempting to switch an account from private to public, or by going to your account page (by tapping on your photo) and then tapping a new edit button that appears in the upper-right corner.

In addition to picking a name and avatar, you'll also have the option to make your profile discoverable by name and email, and to make your activity publicly visible. All of these details, including your alias, can be modified later by hitting the pen icon on your profile screen (shown above). 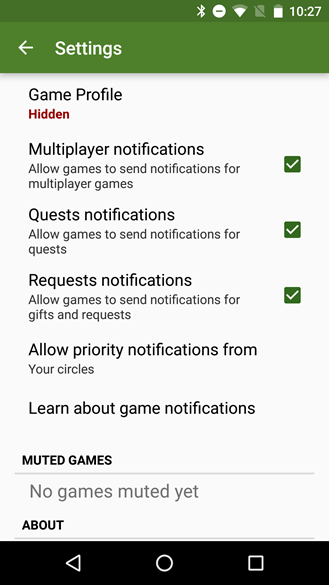 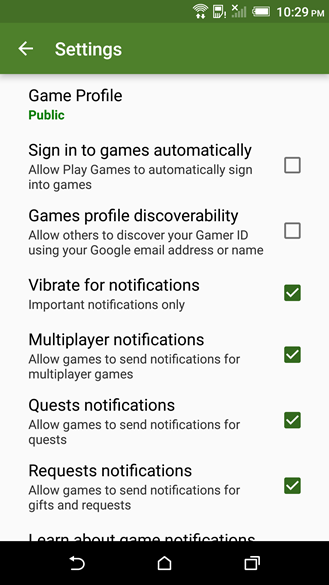 The Settings screen also includes another notable option to enable automatic sign-in for Play Games. This will allow games to sign into your Gamer ID without prompting for sign-in or asking for permissions it doesn't need. Since Gamer ID is no longer directly linked to your Google+ profile, it still has to ask for permissions to access anything related to social networking. 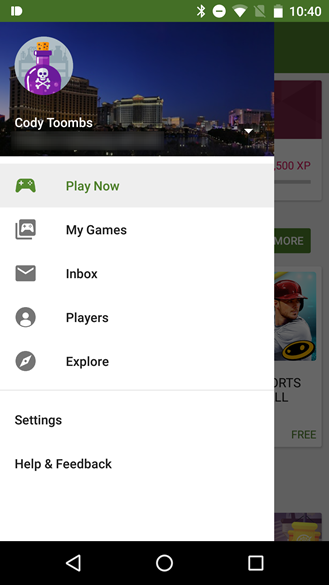 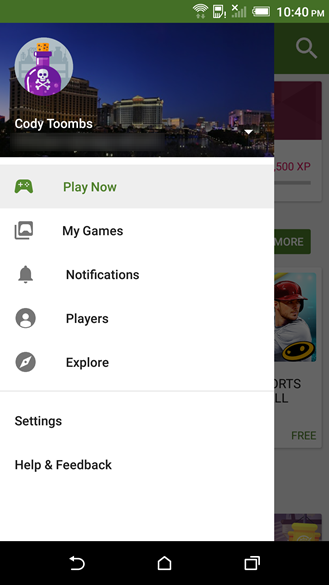 That's about it for the important changes, but it's worth pointing out that there are a couple dozen small changes to text throughout the app. For example, the "Inbox" in the navigation drawer has been renamed to "Notifications." If you've written out instructions for people in the past, you may have to update them to reflect the changes. 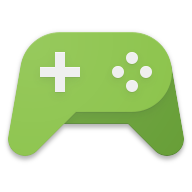 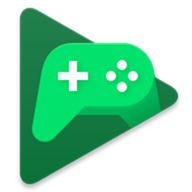 Finally, this version also brings the newly redesigned icon for Google Play Games. Both old and new can be seen above. This makes Play Games the third to be updated after Newsstand and Play Movies. (There was also a Play Store update with the new icon, but its branch has since switched back to the older icon.) ¯\\_(ツ)_/¯

Video: First Impressions Of The HTC 10