Toby: The Secret Mine is a relatively new indie game inspired by Limbo. The similarity is immediately apparent. Both are 2D platformers. Both embrace heavy use of silhouettes.

But as they say, imitation is the sincerest form of flattery, and we welcome more admirers making their way into the Play Store.

Toby: The Secret Mine was born from the mind of developer Lukáš Navrátil. You play as Toby, a brave boy whose friends have been kidnapped. You go out to rescue them, and the journey takes you through dangerous environments and pits you against various puzzles.

And unlike the platformer's primary source of inspiration, much of what you see will actually be rather colorful. 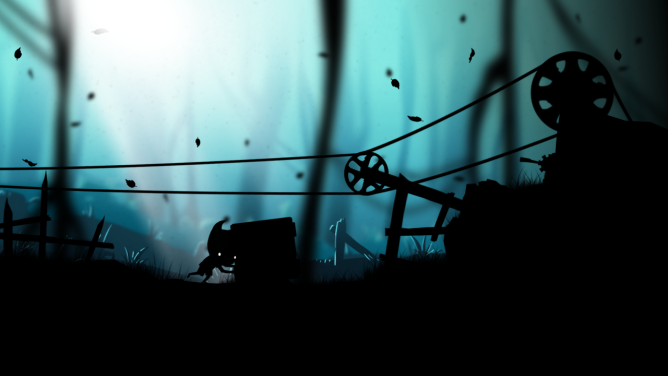 The title originally hit PCs in October via Steam. While nearly half a year has passed since then, the wait is justified. This is a complete port, and in addition to the portability that comes with being able to play on your phone, you also get Play Games support for achievements. Plus, this version costs half the price, and there are no in-app purchases in sight.

That makes this sound like an adventure well worth taking. 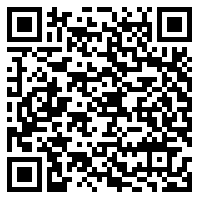