Ustwo, the developer of the popular game Monument Valley (and Sky Kids) has a new app called Face Maker. No, it's not an app for creating human faces, it's an app for designing watch faces for Android Wear. Ustwo is no stranger to the Android Wear world—it has released several other watch face packs in the past, but this is the most configurable yet.

The app lets users choose from 'Classic' or 'Trio', which are then customizable with different hands, background colors, markers, and data. Face Maker does not use an app on your phone for customization, instead it all happens "on the go," as ustwo put it in its YouTube video (i.e. on the watch). 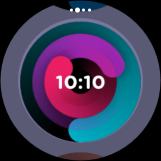 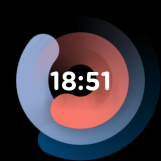 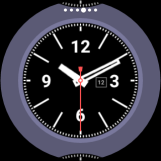 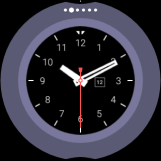 It's just the two faces in Face Maker right now. This isn't a replacement for something like Watchmaster or Facer, but ustwo has said it is working on adding more options. The app is live in the Play Store now, and should work fine on all Android Wear devices. 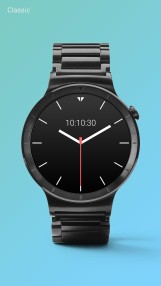 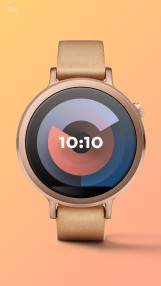 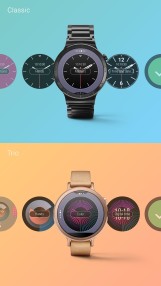 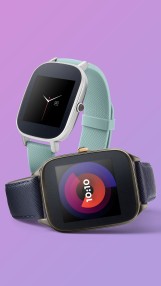