HTC started testing its very own memory cleaner app just recently in the HTC Preview program, and now Boost+ has made its debut in the Play Store. Oh, it does more than clean memory. It locks apps, empties cache, and so on, but do you want any of it? Too bad, you can't use it anyway. This release appears to only be compatible with the new HTC 10, which essentially no one has yet.

The changelog includes a quick rundown of the features.

You'll notice that the bottom item is listed as HTC-only. That implies the others are not HTC-only, but this app won't install on anything other than the HTC 10 from the Play Store. It's unclear if that's an oversight or just part of HTC's approach to beta testing. 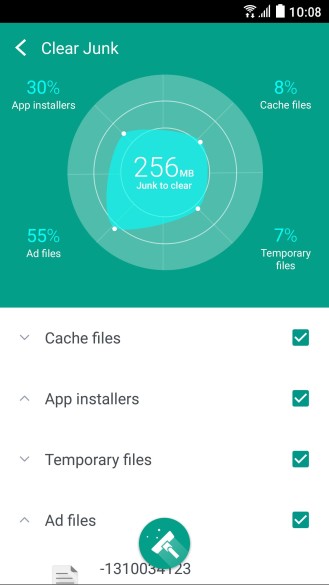 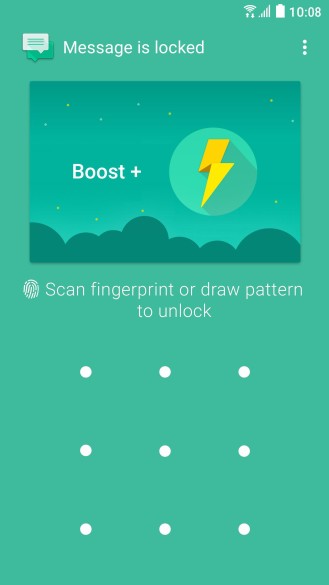 Should you choose to sideload this app (or you get an HTC 10), Boost+ will clear your RAM of older processes, which is probably a bad idea. There's also a screen to reclaim space on your phone from cache and downloaded files. That's a bit more useful. Then there's the app locking, which might be cool if it works properly. The last version we saw included ads on the unlock screen, though.

The app has been updated with support for (almost) all devices. 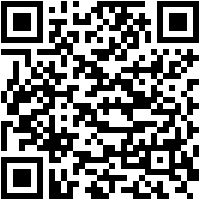