Let us waste no time: the HTC 10 is here, and we're able to tell you a little bit about it today (a very, very little, frankly). While the phone doesn't ship to consumers (in the US, at least) until early May, we've got a production unlocked version of the US handset right now, and I've got some thoughts on it. Unfortunately, I am only able to tell you about certain aspects of the phone in strongly suggested single sentences (i.e., camera, speed, display, audio performance, software). Which is weird. But hey, I'll try! 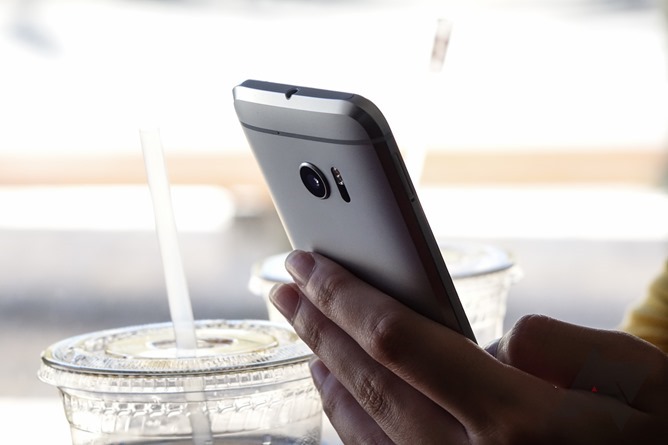 The design of phone is fair game, though, so let's dig in on this point. Compared to the M9, the 10 is the biggest step forward in industrial design for HTC since the original M, the M7. If I'm honest, this is what the M9, or even the M8, should have looked and felt like. I know, I know - those chamfers. But they give the phone a natural curve that makes it easier to hold, and the chamfer edges are extremely smooth. As nice as an S7 edge? I'd say not. But leagues better than the M9 in hand, even if it is wider and insignificantly heavier. The antenna bands are whatever, but this phone comes together for me a heck of a lot better than the M9 did, and feels wholly less iPhone-derivative than the A9, which was gag-levels of Apple from the back. 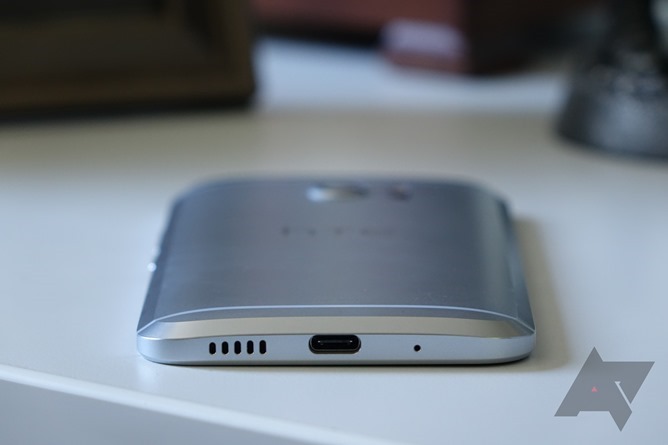 That said, the 10 is not just an iteration of the A9 design language. While the two do bear a resemblance from the front, the lack of the HTC logo and addition of hardware capacitive keys, along with the relatively smaller top and bottom bezels, give the 10 a substantially different character. You can fixate on the home key, sure, but how different could HTC actually make it? Once you go to the back, they're really very visibly distinct, and no one is going to call the 10 an iPhone knockoff with anything resembling the authority that remark held for the A9. 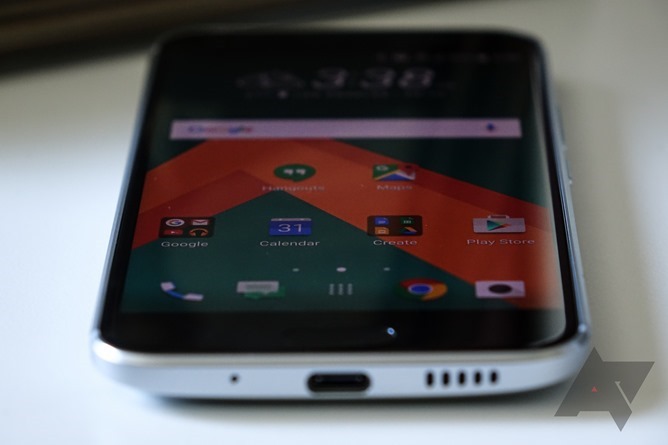 There's the USB-C port, bottom firing speaker, and a noise-cancelling microphone on the bottom. On the right, you have, in descending order, the SIM tray, the volume rocker, and the power key (with distinct ridges). On the left, the microSD tray sits alone. Top and center you've got the headphone jack a la Moto X. I'm not sure why HTC moved it up there, but hey, that's where it is now. 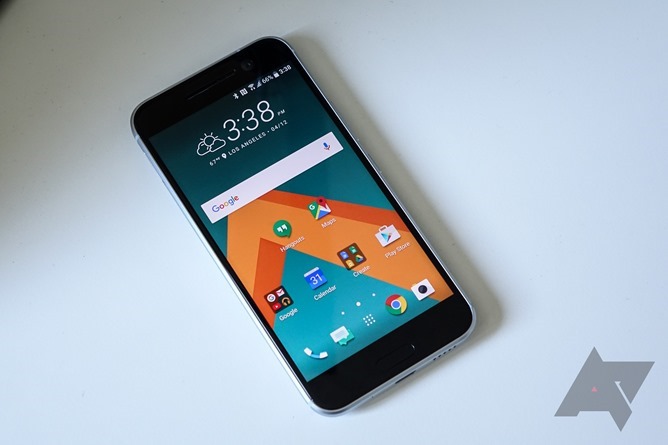 Here are the things I can only give you one-sentence impressions on.

Will the 10 be HTC's savior? I kind of doubt it. But for HTC fans, there could be some real improvements lurking here that I've yet to really uncover, and our full review will dive deep into the phone in every major area, as you'd expect. We'll be back with that review some time next week (along with a video review). 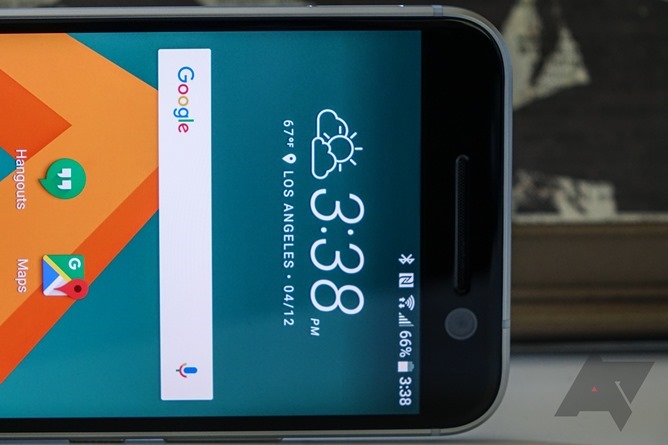 The Facebook Messenger Platform Is Gaining Support For Bots