HTC is expected to announce the HTC 10 in just a few days, and with that will probably be a new version of HTC Sense. HTC leaker LlabTooFeR has posted some screenshots of the alleged new Sense 8.0 interface. It has an interesting look, plus there are stickers. Yay stickers! 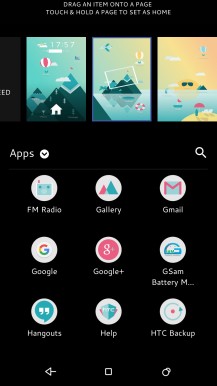 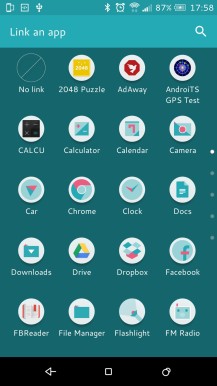 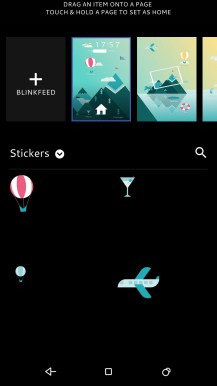 Sense 8.0 will have so-called "Freestyle" layouts. According to the on-device tutorial, this layout lets you place apps, widgets, and stickers wherever you want. Yes, you could already do that with widgets and apps to a degree, but it sounds like Freestyle will free you of the orderly grid used by most home screens. 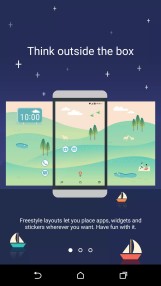 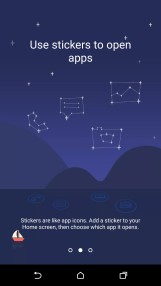 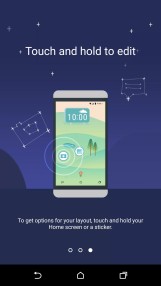 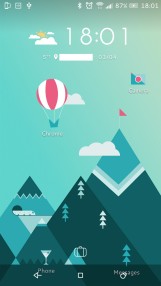 The whole sticker thing is new. Stickers are apparently like app icons, but they'll mesh better with your background and can be configured to open whatever app you want. In the above example, the balloon opens Chrome and the tree is messages. You could do most of this right now with a third-party launcher, but most people don't install those. Note, these images weren't taken on an HTC 10, so ignore the on-screen buttons.