Most phone makers have their own storage/RAM cleaner apps, and now you can add HTC to that list. The OEM's new HTC Preview program kicked off recently, and the first thing users are previewing is a phone cleaner called Boost+. It's not restricted to HTC phones, but you can only get it via the preview program (not that you should want it).

It's well established at this point that these phone cleaner apps have little positive effect. Clearing RAM in particular is probably going to hurt your battery life more than help it as all those services restart. For example, Boost+ recommends closing just about every background app on your phone if you go into the boost section, including the Google app. The cache cleaner is aggressive too, but I suppose there might be times you really need a little more space. That data is cached for a reason, though. 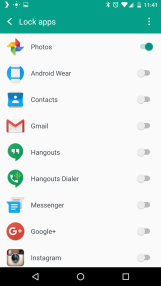 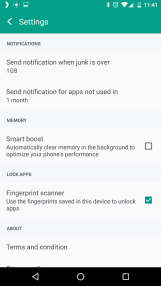 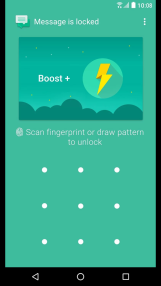 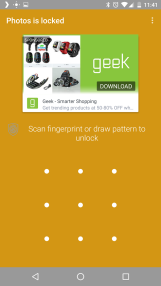 Boost+ includes automatic RAM cleaning features in the settings, but that doesn't sound like a good idea at all. The app can also be set to nag you with notifications every so often. There's an app locking feature too, and it includes ads in the unlock interface (gross). The UI looks perfectly fine otherwise—it's a well-designed app, it's just not something you need. We can't post the APK for this one, but again, this isn't something you should install anyway.