Samsung was the first OEM to get native TeamViewer remote control support. The necessary support for Samsung devices had been included with the TeamViewer app ever since, but things are a little different following the latest update. There are now two new apps for Samsung phones, a host and a standard quick support app.

The reason for the change isn't clear, but it's mentioned in the changelog for the main Quick Support and host apps. The Samsung QuickSupport app allows you to get support from someone using a Windows or Mac computer. It supports chat, remote control of the device, file transfer and so on. The Host app for Samsung allows permanent unattended access to the device with similar features to the QuickSupport app. Presumably you'd set this up on your own computer rather than someone else's.

And this is the new main Host app.

Both new apps work independently of the main TeamViewer apps, but they don't support viewing other devices. They're both in the Play Store if you need a little help. 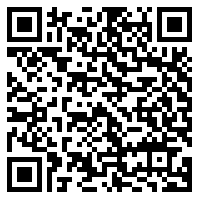 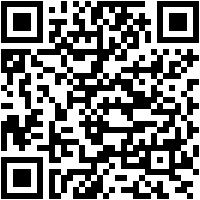 Initial Hands-On With The Huawei P9