Starz has long had multiple streaming plans and apps in the Play Store, but the service is refocusing with a single main app for digital and cable subscribers. The Starz Play app is the new hub for Starz content, but now it's just called "Starz." The other apps are still in the Play Store, but for how long is anyone's guess.

The "new" Starz app is actually not a new listing. It was the Starz Play app until today when it was updated to v3.0. The UI has changed slightly along with the rebranding. It's odd that Starz didn't just use a new listing seeing as the current Starz app has such poor reviews. Be aware, there's still a separate Android TV app, and that will probably remain as the updated Starz app is only for phones and tablets. 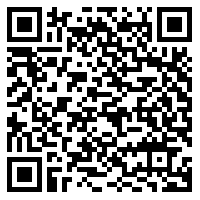