Chrome Remote Desktop had been stuck on version 44 since July 2015, until an update rolled out today to version 49 (it follows Chrome's version numbers). With it come a few interface improvements that make the app a lot more Material and a new touch mode that creates a new interaction method with your remote desktop.

First things first, the main interface has now gotten a better title bar, a spec-compliant side-menu, and the color scheme has switched from a mix of blue and green to a more unified blue. You will also notice from my screenshots that computers now show their status if they have been offline for a while. 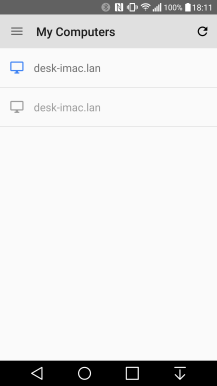 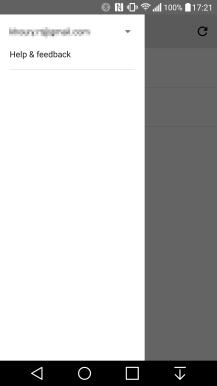 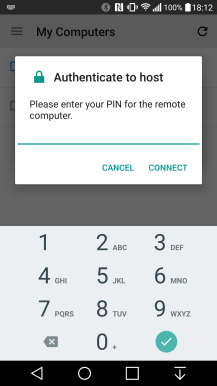 Old above, new below 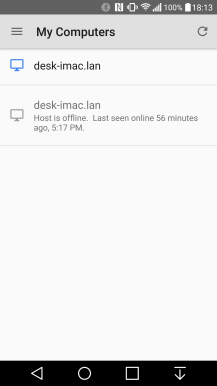 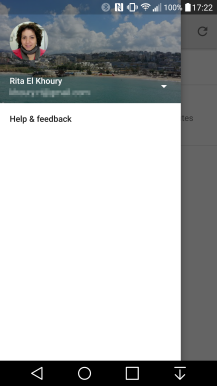 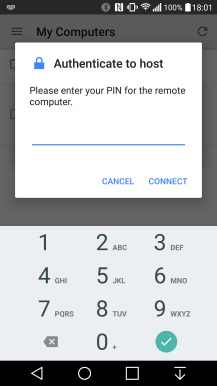 The second change is a functional one. Previously, when you started viewing a remote desktop, you had two options on the screen: show the keyboard and go into immersive mode. Now the app automatically goes into immersive mode and you have to swipe to reveal the buttons. The fullscreen button is thus gone, and in its place is a new control switch from mouse mode to touch mode. The latter is completely new. Instead of controlling the cursor on the screen, your finger becomes the button as if you're working on a touchscreen computer. A tap elicits a ripple animation (like in the right screenshot below, on Write a review) and a tap with two fingers emulates a right-click. 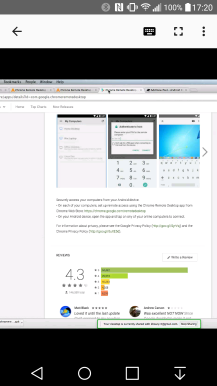 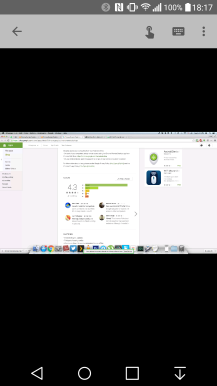 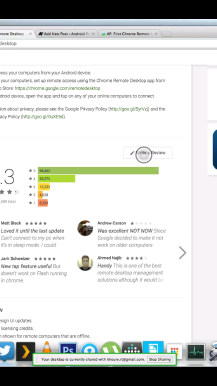 The updated Chrome Remote Desktop app is available on the Play Store, but you can also grab it from APK Mirror if you prefer to get your apps manually.

Google Finally Launching Reminders For Calendar On The Web