There are limits to who can join the beta program. The first wave of invitations will be sent to those who bought their devices through the Blackberry Store, Amazon, and British phone retailer Carphone Warehouse. Those who bought their phones elsewhere can still apply, but will have to join a waitlist. 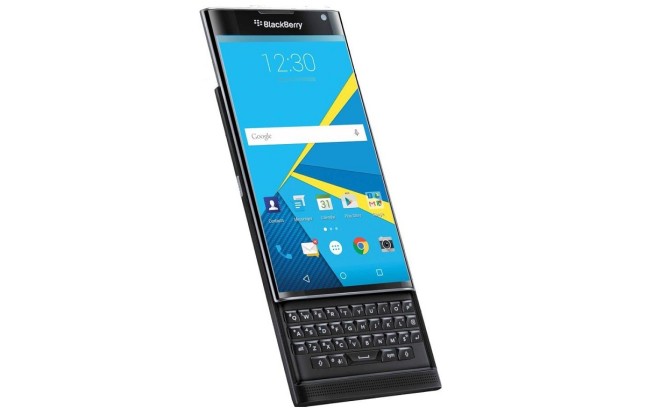 Registration for the beta will be open for the next two weeks, and Blackberry estimates that it will last between four and eight weeks, starting from the middle of April. Anyone who joins will have to consent to share device information and analytics with Blackberry.

The Priv is Blackberry’s first Android smartphone, but it hasn’t been enough to revive the fortunes of the ailing Canadian smartphone manufacturer. Sales remain dismal - last week Blackberry announced it had missed its devices target for Q4 2015 by an astonishing 250,000 units, with many questioning whether Blackberry plans to leave the device market altogether. It's highly unlikely that an update to Android 6.0 will reverse this trend.