MojoTouch has been releasing some notable classics of the point-and-click adventure genre for the last few years. First came Simon the Sorcerer (and eventually its sequel               ), then The Seventh Guest. Now the developer has ported Flight of the Amazon Queen, an Indiana Jones-style adventure parody first released for MS-DOS and the Amiga way back in 1995. You can grab it on the Play Store for $4, and the game has no ads or in-app purchases.

Flight of the Amazon Queen follows the exploits of private pilot Joe King as he flies a movie star into the Amazon jungle for a shoot. Eventually the plot extends to mad scientists, Amazonian tribal women, and lederhosen. The narrative and play style are reminiscent of adventure-comedy classics like the Monkey Island series, and anyone familiar with 90s adventure games should find the inventory puzzle mechanics familiar. 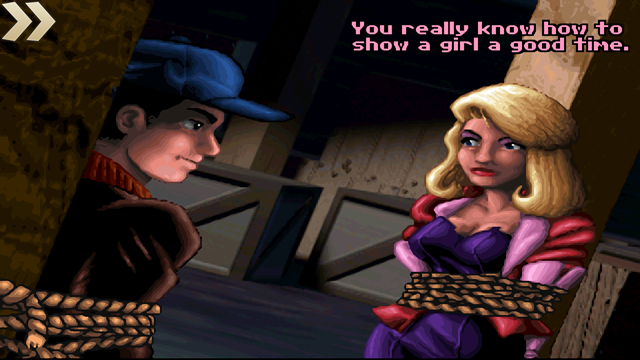 Flight of the Amazon Queen has been available as freeware for over a decade, and has been re-released on PCs (it's currently a free download over at Good Old Games). The Android "20th Anniversary" version includes the original voice acting, mobile controls, easier interaction thanks to hotspots for relevant actions, and new animations. Nostalgic players can have the original game without any additions or improvements in retro mode, and the game includes a making-of booklet, the playing guide, and the original instruction manuals. 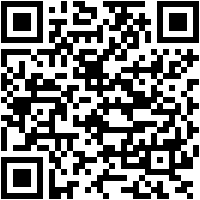 [Weekend Poll] Do Smartphone Accessories / Add-On Hardware Actually Matter To You? Would You ...