Channel 4 has an Android app that lets users view TV shows and content on demand. Now the UK-based broadcasting network is taking things to the next level with the introduction of live broadcasting over Wi-Fi and cellular data, a feature it's calling Watch Live.

People who download the app now have the option to view live broadcasts of all of Channel 4's channels (all of which, I'm assuming, can't be on channel 4) at home or out and about, as long as they don't leave the country.

You don't have to like watching people riding animals or machines in circles to enjoy live broadcasting. You do, on the other hand, need a device running at least Android 4.3. 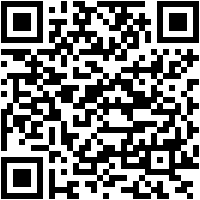 April Fools Roundup: All The Jokes From Around The Web