The internet has really gotten serious about April Fools—it's hard to even remember what this day was like before some of the world's largest companies started playing tricks on you via your browser. April Fools is sometimes amusing, but also frequently annoying because you can't trust anything you see, and those joke pages will live on long after the day is done like joke landmines for you to come across when you're least expecting it. Such is life on the internet. To help you keep track of the gags this year, we're going to keep a running list of everything right here.

Sony has finally cracked the ghost-catching technology we've all been waiting for with the Proton Pack (TM).

It uses Sony Stamina Mode (like the smartphones) for improved battery life. Can't have the pack go dead in the middle of catching a ghost, right? And it only weighs 6.66kg! It's water and slime resistant too! 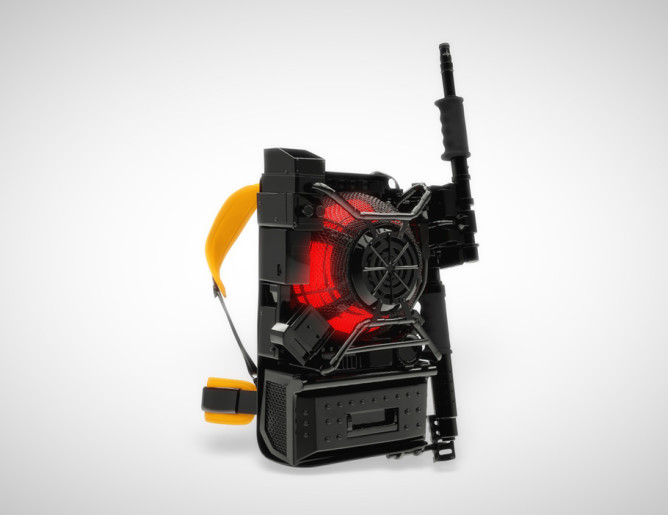 The physical flick device consists of a grid of buttons that can be "flicked" or pressed. I know this is a joke, but it looks pretty rad. 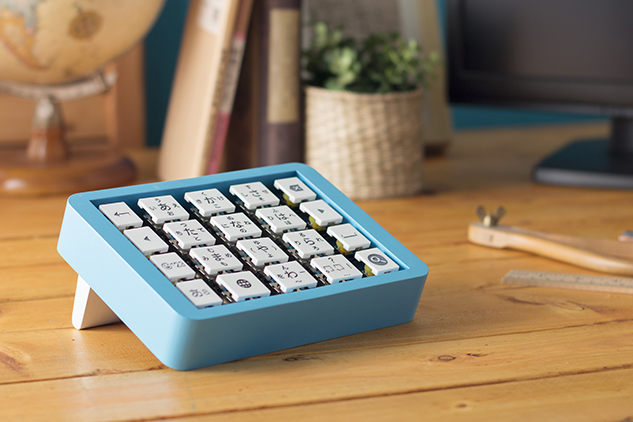 Lyft is doing things a little differently this year. From 11AM to 5PM on April 1st you can prank your friends in real life with Lyft's help. You have to request a prank mode ride and then play it cool. The details are not fully available yet, but there's a video of a Lyft prank below. It's pretty specific to the parties involved.

When everyone in an email thread except you is wrong, there's Gmail Mic Drop. Just click that button, and you won't hear anything about that thread again. It doesn't mean you won, but it'll feel like you did.

If you use Inbox, Google has announced you now have Smart Emoji replies (this actually works). They say, "In our testing, we've also found that emoji do a better job of plumbing the emotional depths of one's soul." Just open a reply, and Inbox will suggest some emoji. 💩💩💩 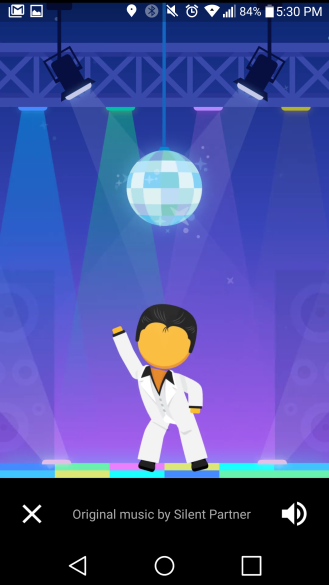 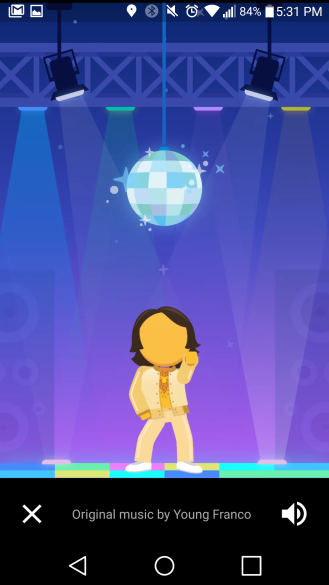 Google's going hard on emoji this year. The Photos team has announced search by emoji. It appears to only work on dogs dressed like things, though. 🐶👗

FaceGuard will protect your watch from scratches, except it totally won't because it's a joke. 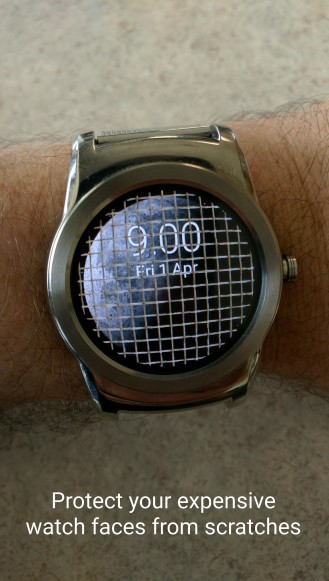 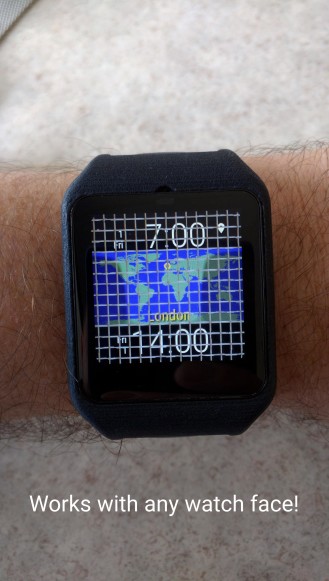 This is a little outside our area, but Razer is making a toaster now (not really). Project Breadwinner has some sweet LEDs and you can help them put the finishing touches on it by answering some toast-related questions. 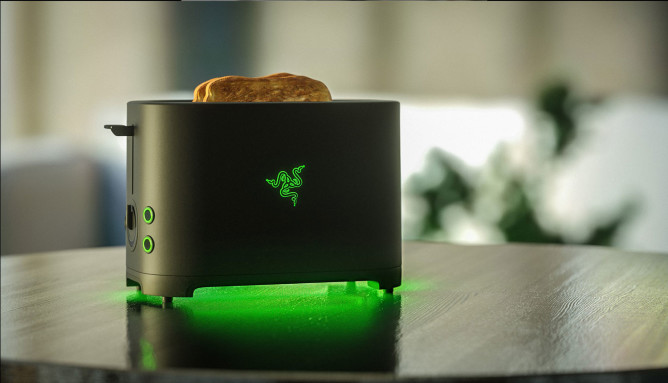 This year Samsung has announced the Internet of Trousers. They're smart pants! The connected pants include things like a Wi-Fly, get up alert, keep-your-pants-on mode, and fridge lock. Oh god, I bet smart pants are going to be a real thing someday. 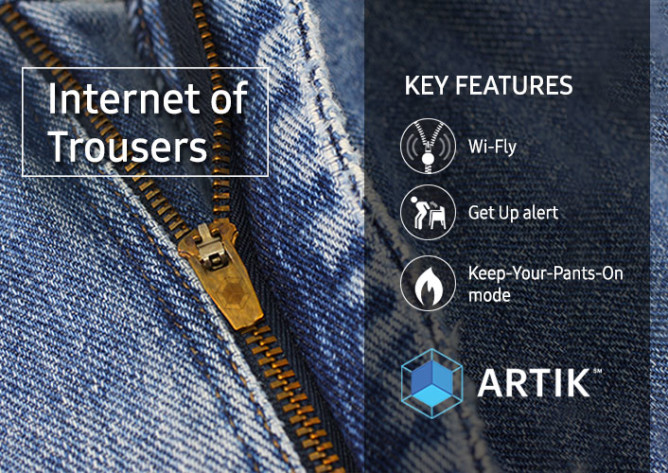 If you are single and drive a Nissan, you now have access to N-Connect, a dating app for your car. This totally real (not) thing helps you find like-minded drivers for a little chat. Frankly, this almost sounds like a thing someone would try to Kickstart. 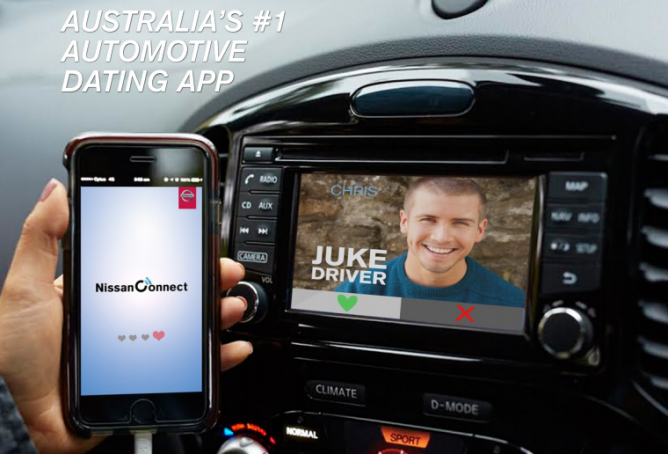 There's a new pegman in the main Google Maps interface. He looks like this, courtesy of Slashgear.

Google re-invented the book by making a phone simpler. They call it realBooks. Imagine you have a phone for each book on your shelf instead of physical books. That's it. 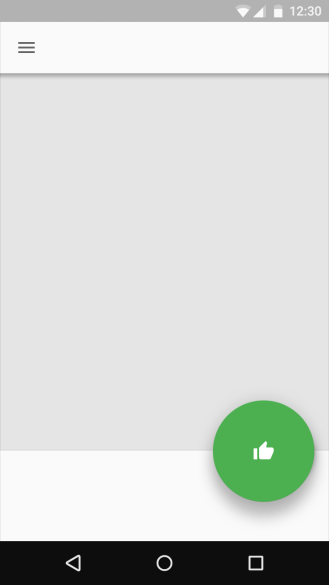 Do you miss the days of Holo? Nova Launcher has a new Holo mode, available exclusively in this suspicious April 1st build. 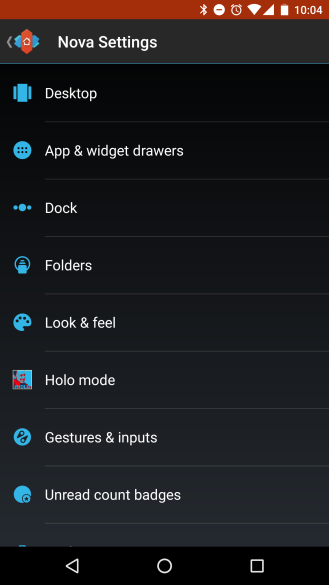 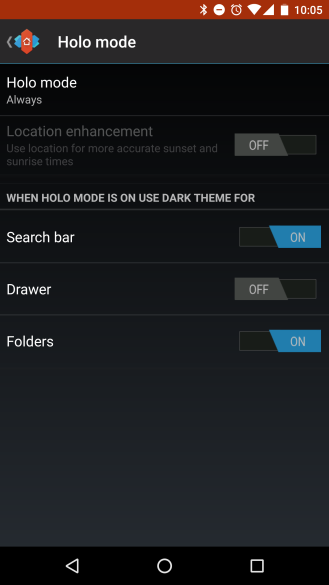 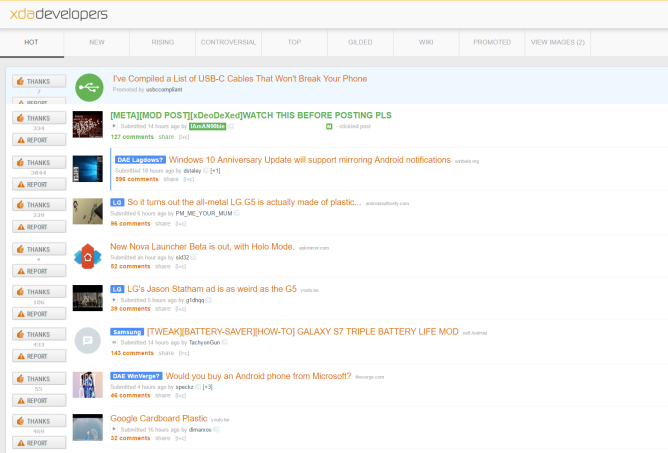 Following up Binge On, T-Mobile now has Binge John. It's a bunch of John Legere videos that are provided to Tmo users free of charge. They appear to be YouTube videos, so that's kind of true if you have Binge On enabled. There's also Binge On Up, which is a head-mounted device holder. I bet they stole someone's Indiegogo idea for this one.

What goes well with a Chromebook? Chrome. No, not the browser, the finish. Now you can get a Chrome Chromebook Pixel. It's SO SHINY. 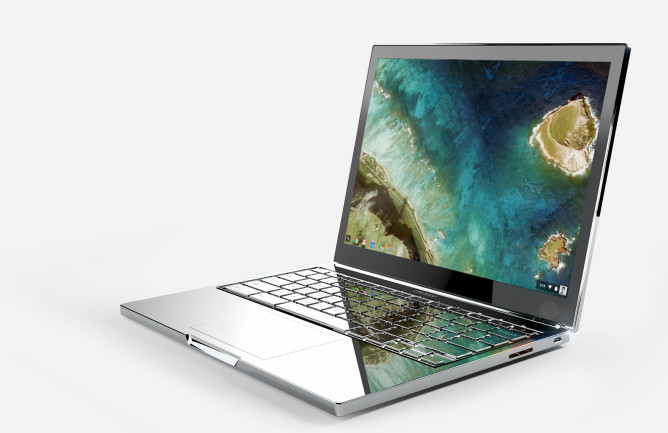 The latest ill-defined feature from YouTube is SnoopaVision. It's a 360-degree video mode with Snoop Dogg. Details are scarce because it doesn't actually exist.

In order to transport a human being, you'd need a lot of bandwidth. A person represents a huge amount of data, so you'd need transfer speeds a billion times faster than Google Fiber. Well, now Google Fiber is working on that. There won't be data caps because "the last thing we want is for our subscribers to be trapped in the Internet because they ran out of data."

They're putting sandstone on everything.

Compression of data is just the start. X wants to compress the physical world (with Silicon Valley tie-in).

Want to buy a new Fossil watch? Tough, the site is backward (a few refreshes should fix it) 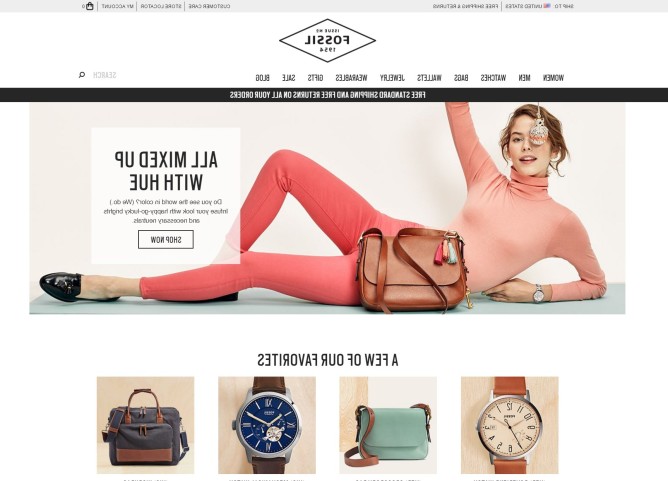 The FaceShield is a product that we really need. No longer will you have to worry about dropping your phone on your face while using it in bed.

The struggle is real out there. Unfortunately, this #LenovoFaceShield isn't. Happy #AprilFools Day!https://t.co/iBBRBnAPqm

The Dutch don't really drive cars very much, but they do ride bikes. That's why Google is working on self-driving bikes.