Borderlands: The Pre-Sequel slots in between the original and Borderlands 2 chronologically, and it's now on the Play Store. You can buy it for the SHIELD Android TV - and only for the SHIELD Android TV - for fifteen dollars. Borderlands is a mega-popular console and PC franchise thanks to the successful fusion of Diablo-style RPG loot grinding and solid first-person shooter mechanics. The well-integrated co-op mode, which supports up to four players for simultaneous missions, doesn't hurt either. It's all set against the backdrop of a sarcastic sci-fi universe that contrasts pleasantly with most super-serious shooters available today. 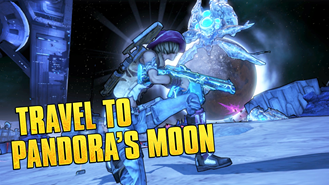 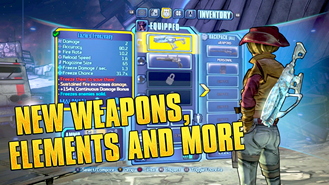 The Pre-Sequel uses the graphics and shooting engine of Borderlands 2, which was cutting-edge when it launched in 2012, and adds in a few interesting elements. Because the story takes place on a small moon instead of a planet, players will have to use oxygen packs to manage breathable air in outdoor spaces. The lower gravity also adds some fun thanks to big jumps and special attacks. Throw in four new vault hunters, all with unique abilities and play styles, and there's plenty to keep you entertained. Oh, and Pandora's moon Elpis is basically Space Australia (go Space Broncos!). 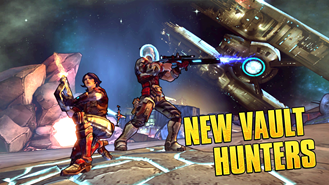 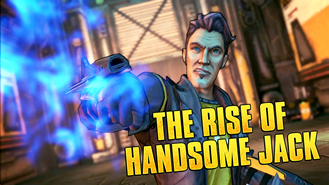 When The Pre-Sequel landed on PCs and consoles it was criticized for being more of the same, but it's easily the most technically advanced shooter available on the SHIELD right now. If you haven't experienced Borderlands before, this is an economical way to get into the action - The Pre-Sequel is still forty bucks on Steam. The Android version appears to have some lower-resolution textures compared to the PC version, but the shooter-looter gameplay and online co-op are intact.