The Chromecast was just the start of Google's growing list of Cast-enabled devices, so it came as little surprise when Google announced the Chromecast app would be taking on a more inclusive name. It's now Google Cast in v1.14, and you can grab it from APK Mirror. It also looks like the app shows your other Cast devices, which would make sense given the name change.

We've confirmed that prior to the update, only Chromecasts showed up in the main device list. After, you can see Cast speakers and Android TV boxes too. This gives you quick access to their backdrops and other settings. The app also includes a new first-run tutorial on Chromecast Audio's multi-room feature. 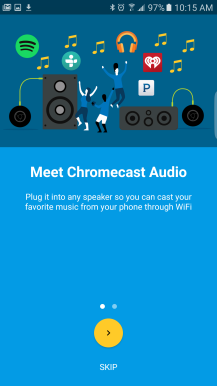 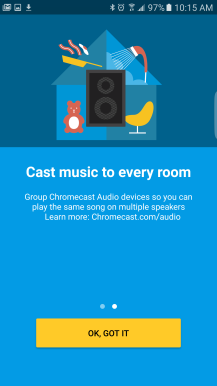 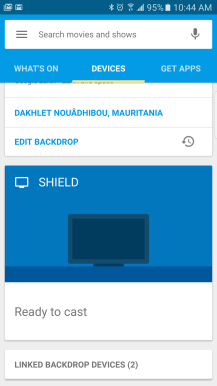 The updated app is available for download on APK Mirror. The main difference is that it'll be in a different place in your app drawer. Enjoy.

What's Up With AT&T, Verizon, John Legere, And Netflix Throttling? A Quick Explainer