Verizon Wireless is pleased to announce a software update for your device. This software update has been tested to help optimize device performance, resolve known issues and apply the latest security patches.
Before you download:

Verizon doesn't say how big the update is, but these full version bumps with skins usually weigh in at about a gigabyte, so prepare for a bit of downtime once you get the over-the-air alert. The good news is that you can download it over the mobile network (if you have enough data left on your plan, anyway). Verizon allows for mobile-only software downloads, which isn't the case for some of its competitors who force you onto Wi-Fi. 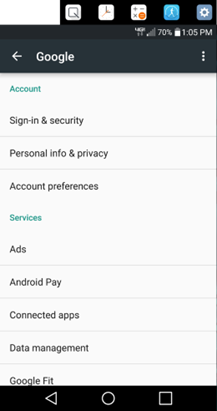 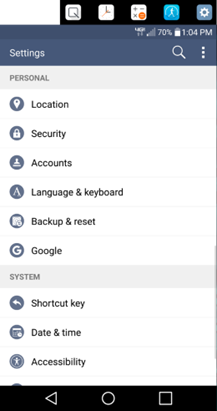 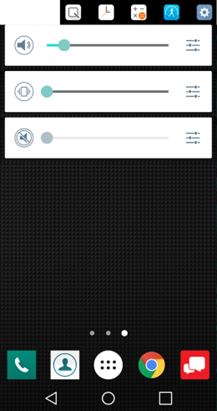 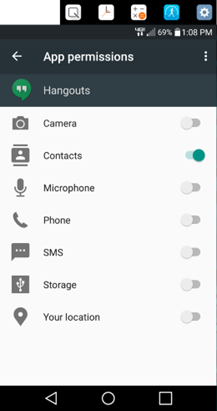 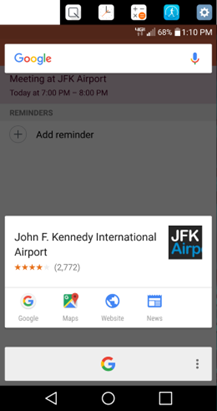 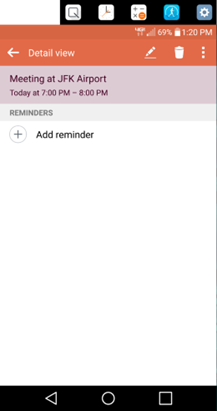 As usual, you may or may not see the update right away, since Verizon will send it to its V10 customers in a staged rollout. If you're impatient and want an OTA file to flash manually, check your preferred user forum like XDA - you might just get lucky when one of your fellow V10 owners uploads the file.

According to this page, the update itself is scheduled to begin tomorrow, March 24th.