HTC has just announced that their newest flagship smartphone, currently known only as the HTC 10, will be unveiled on April 12th. It looks like HTC is doing another internet-only launch, directing invitees to HTC's website rather than any physical location. Though New York, London, and Taipei times are all provided for the online launch, with NYC at 8AM EST, London at 1PM GMT, and 8PM in Taipei.

Evan Blass has leaked a fairly complete image of what we expect to be the phone, so there's not a terribly huge amount of mystery remaining in terms of the design or looks of the device. The 10, which will likely be positioned to do battle with LG's G5 and, of course, Samsung's Galaxy S7, has a lot to live up to in an increasingly cutthroat and cost-competitive smartphone market. 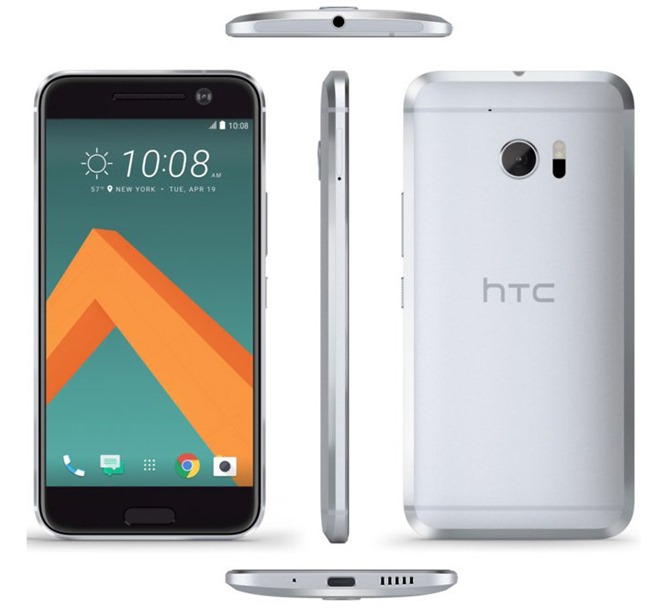 The HTC One M9 was remarkable largely for its unremarkable sales figures and staid design relative to previous HTC "M" flagships. If the above press render is the real deal, it'll mark the largest evolution of HTC's industrial design language on the M line since the original M7. The new phone appears to take a number of cues from the good-looking but unabashedly overpriced A9 which came out last year.