The Chromecast has come a long way since its inception, and it is now much more than just a way to mirror a browser tab to your TV. In fact, most of the ways you can use a Chromecast today have little or nothing to with Chrome itself, and run exclusively on Google's underlying Cast technology. Google is well aware of this drift away from Chrome, which is why it will soon be updating the Android and iOS Chromecast apps to reflect the change: later this week, the Chromecast app will change its name to Google Cast.

The rebranding of the Chromecast app also aims to make it clear that the app is no longer just a controller for either Chromecast dongle (which will retain its name), but that Google Cast is now natively supported across a wide range of devices, from TVs to displays to speakers. To match the change in the app, the Google Cast website was also updated to highlight that Cast is about much more than Chrome and dongles, and features a list of plenty of speakers and TVs which support Cast out-of-the-box, no accessories required. 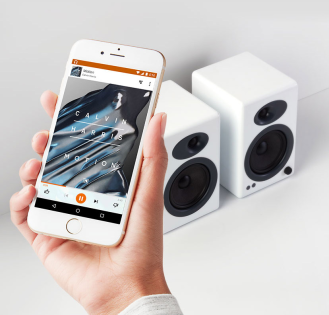 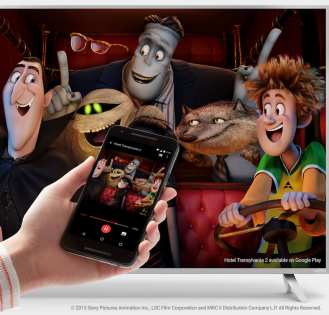 It's also curious to note that all mentions of Android TV have been removed from the Google Cast website. This may be nothing more than a strange coincidence (the Android TV website is still live, after all), but the new site fails to list any set-top boxes with Android TV, which are obviously all Cast-capable.