The ever-evolving Google Photos has another new feature hidden in the recent 1.16 update: the app will now share slow-motion videos to other apps, such as Dropbox, Google Drive, or Evernote and not mess up the timing. Videos have of course been exportable and shareable through Photos since the start, but this marks the first time a video with slow-mo frames can be exported without the whole video being converted into slow-motion, rather than just a section. In the same way, you have long been able to edit a video to slow either a portion of the video, or the entire thing, down to 120 frames-per-second, the standard slow-motion video framerate.

As far as we can tell, this is possible on iOS too, at least on the latest version on that platform. However, the web app has not been updated with this feature yet. Whereas a video exported to Dropbox on my phone is 60MB, with the correct speeds applied throughout, the same video downloaded through the Google Photos web app is only just over 24MB, and is 100% slow-mo. Below, there's a shot of the export screen for video, with the previous Google Photos version, 1.15, alongside 1.16, showing how the updated app exports the video at a larger size. 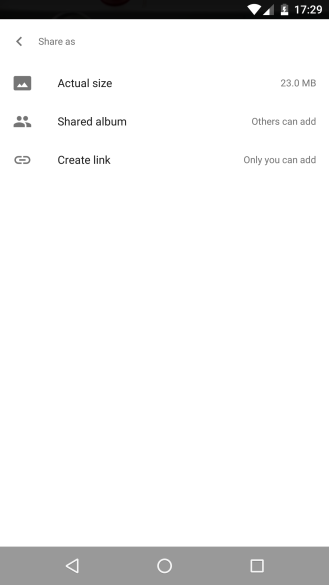 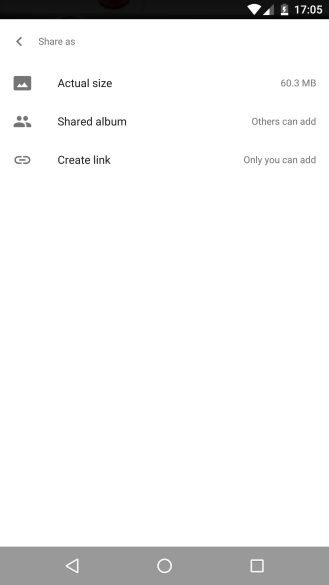 This feature has been a long time coming and is the way it should have been from the start. At least it’s here now, though - better late than never and all that. If the 1.16 update for Photos hasn't rolled out to you yet, you can get it here.