If you're looking for a mid-range smartphone with the stock Android experience, you can't do much better than the LG Nexus 5X. It packs a zippy hexa-core Snapdragon 808 processor clocked at 1.4GHZ, 2GB of RAM, a sharp 12.3MP rear camera with dual LED flash and laser autofocus, and a vivid 5.2” display. Since it's a recent Nexus phone, you can guarantee it's running an untainted version of Android 6.0 Marshmallow. 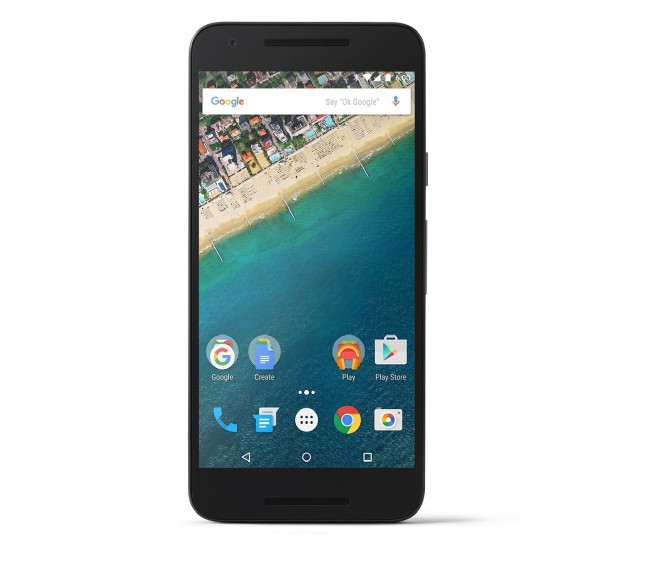 The cheapest model comes with 16GB of storage and retails for $299 on Amazon, which is already a sizable discount on its recommended retail price of $349.00. But if you're willing to forego Prime shipping, you can get it from NewEgg's eBay store for just $250.

Only the white and ice (often called mint) models are available at this price point, and ice is already out of stock. The carbon black model is also available, but for $299, which is the same as on Amazon.

It's also worth adding that the Nexus 5X lacks a MicroSD slot. If you think 16GB won't be enough for you (and it probably won't be), you should consider getting the 32GB model. On Amazon, this will set you back $334.90, but on NewEgg's eBay store, you can pick up the ice-colored model for just $299.99.

This follows an increasing number of really compelling deals on Nexus-branded phones. Last month, we reported on how one New Hampshire-based eBay seller was selling the 16GB Nexus 5X for just $269.99 with free shipping.

There are also bargains to be had directly from Google, who is celebrating the anniversary of the Google Store, and is offering $50 off a range of products including the Nexus 6P (now $449) and the Nexus 5X (now $299). Alternatively, you can get the 16GB model for $199 and the 32GB model for $249 with a subscription to Google Fi.