A late-night update to the Google app turned up last night, bringing the current version up to v5.11. The changes in this release are pretty subtle, but there are a few good things to see if you know where to look. (And some commenters definitely knew where to look this morning.) There are UI and functional updates hidden in a few spots, particularly on the app drawer, but also in text selection and probably some other corners of the app. As always, there's a download link at the bottom. 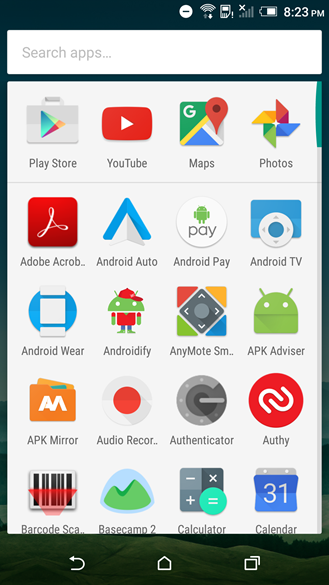 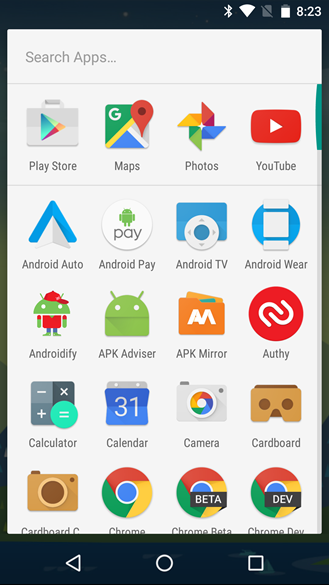 The most visually distinct modification was made to the app drawer. After updating, just pop open the drawer and take a good look at the search bar. The text field is no longer sitting alone on its own end of the playground, it has merged with the rest of the app drawer to turn the whole window into one cohesive unit. Thanks, Rovindra Singh. #BeTogetherNotTheSame

There are also a couple of behavioral changes to the app drawer, as well. To begin with, the app drawer now remembers your scroll position after closing and reopening it. The memory only lasts until an app is launched, at which point, it resets to the top of the list. Thanks, Christian Ilsø Christensen. 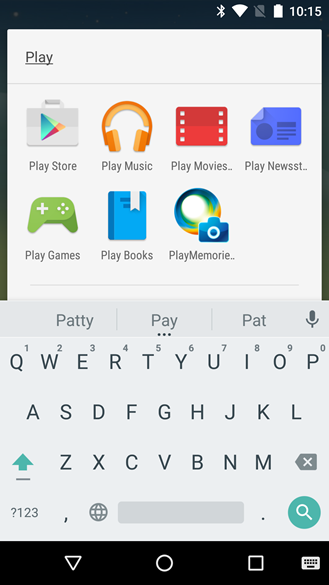 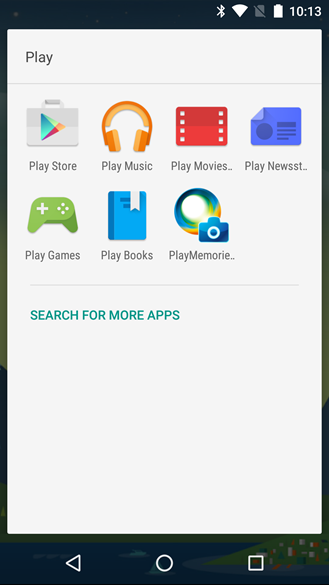 The search bar wasn't just touched up, it actually got a couple of functional tweaks. If you are running an earlier version, try typing something into the search field to narrow the list of apps, then hit the back/down button to clear the keyboard. The search filter will also be cleared and you'll return instantly to the full app list. On the new version, the keyboard will hide itself after hitting the down button, leaving just the list of filtered apps.

And if you tap on the "search for more apps" link at the bottom, it will now launch the Play Store and preload the search phrase instead of performing a Google search. Thanks, Rovindra Singh. 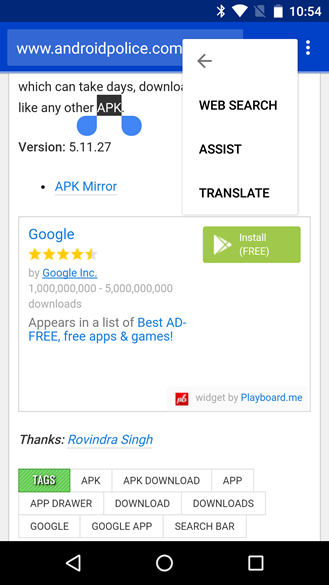 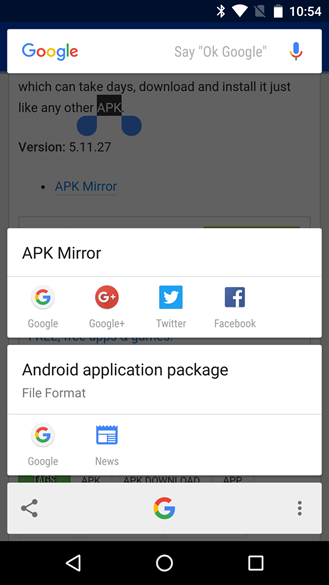 Another change was spotted in the text selection menu. After choosing some text, tap on the overflow button and look for the new 'Assist' command (or just long press the Home button). Tapping it will open Google Now On Tap with the selected text as the primary focus of the intelligent search. It took several tries to get any meaningful results, but it does work if the right thing is selected. Thanks, person.

That's what we've seen so far, but there could always be more. Keep an eye open for any other little tweaks and let us know in the comments.

Android N Feature Spotlight: Apps Can Now Include A Settings Link On The App Info Screen