CF-Auto-Root is a rooting method for most Samsung phones and a few other manufacturers. Chainfire's worked his magic once again and released an autoroot solution for the Galaxy S7 and S7 Edge, mere days after they were put on sale. Bear in mind that the developer says on his site, "if you have locked bootloaders, flashing one of these will probably brick your device," so make sure your bootloader is unlocked and ready to go before starting the process. The instructions are over on his Google+ page, and the downloads are available at the CF-Auto-Root repository. 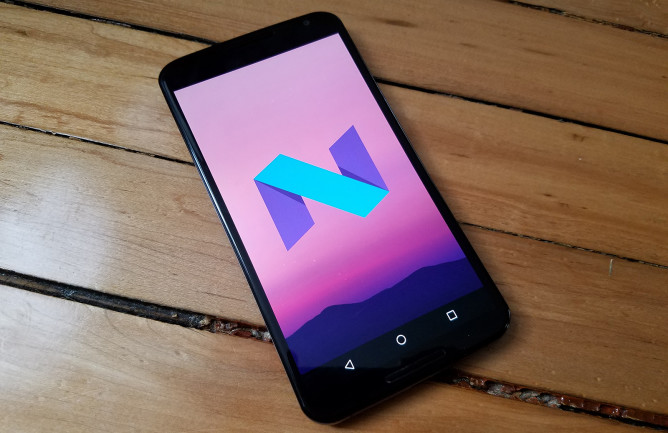 The venerable superuser and root app has also received an update, bumping it up to 2.70, bringing compatibility with Android N. According to Chainfire's Google+ post, N brings in some changes regarding SELinux, which means the update addresses those. This is a beta release, but has already seen one minor update, with the newer version including a few fixes and improvements.

In addition, a small revision to FlashFire, an app which allows you to flash firmware on your device, means it now has compatibility with N as well. All the information on both these updates is available in a Google+ post.

Google+ Web Preview Now Lets You Reorder Images With Drag And Drop, Plus Search For Posts ...