There are a lot of sports-oriented tech products, but not many are aimed squarely at surfers, skiers, and snowboarders. Which is why this new Android Wear smartwatch from Nixon – a major Californian manufacturer of watches and accessories – is so fascinating.

The Nixon Mission is a $400 smartwatch unabashedly aimed at extreme sports enthusiasts, and as a consequence, has been designed with an emphasis on durability. It packs a vivid AMOLED screen which is protected by a layer of Corning's Gorilla Glass 3, and a chassis constructed out of rugged stainless steel and polycarbonate. 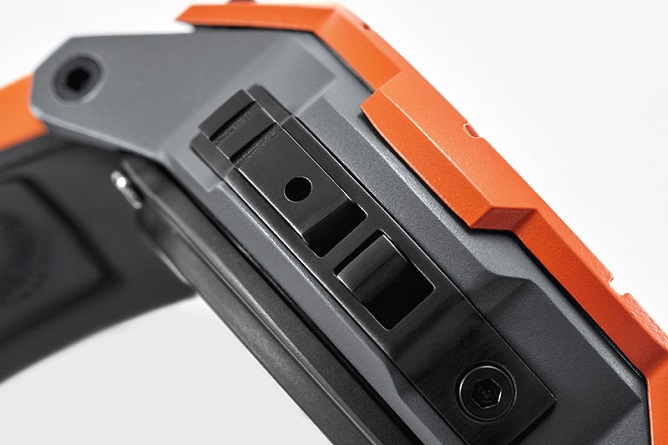 The Nixon Mission is no slouch in the performance department either. It's one of the first smartwatches to use Qualcomm's brand-new Snapdragon Wear 2100 chipset, which was unveiled late last month. While Nixon hasn't released any benchmarks, it has claimed users can expect to benefit from "the chipset's long battery life, smart sensing and always-connected experiences." 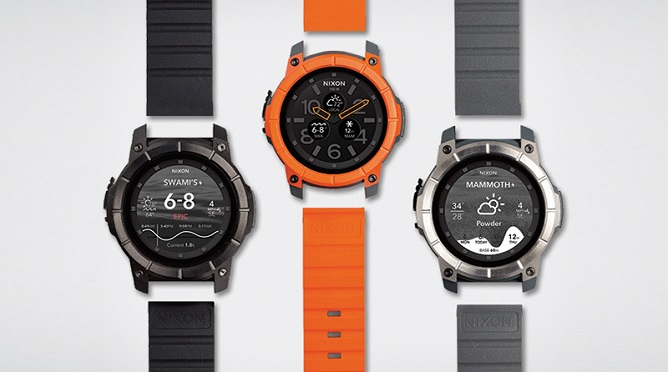 Customers will be able to take advantage of a range of customization options, with various straps, bezels, and case finishes to choose from. Even the software watchface can be changed, so as to resemble one of Nixon's stylish analogue watches.

Since it's being heavily marketed at surfers, it's a relief to know it’s not merely "splashproof." The Nixon Mission has a waterproof rating of up to 100 meters, or 330 feet. This, Nixon claims, is the highest waterproof rating of any smartwatch on the market. It certainly beats Casio’s Smart Outdoor Watch WSD-F10, which is ranked to just 50 meters. 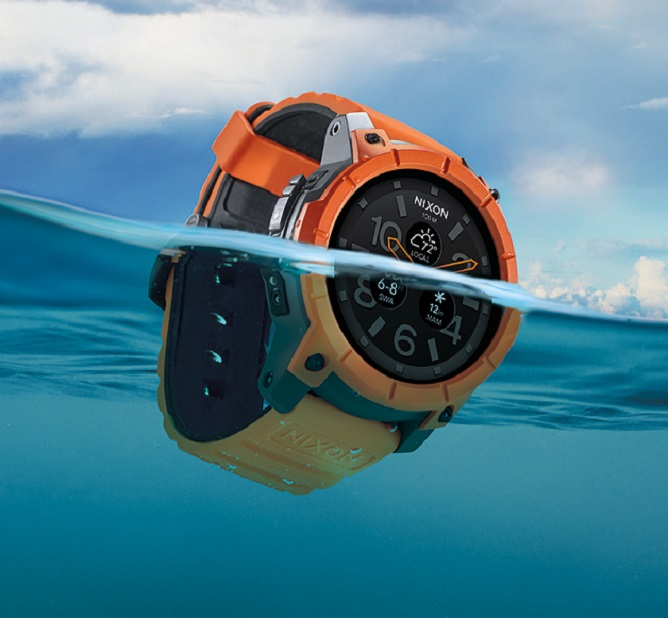 Skiiers and snowboarders will also benefit from the pre-installed software, which is designed to help them track their performance and find the best slopes.

There's no concrete release date yet, but Nixon says the watch will go on sale at some point later this year. You'll be able to pick one up at Nixon stores, selected retailers, and on the Nixon website. If you can't wait until then, you can get a glimpse of it at the BaselWorld conference, which takes place later this week.