Synology is a Taiwanese company that specializes in hardware and software for network attached storage. It's not particularly known as a security company, but with the American government publicly demanding access to more or less all data on the planet, and other countries and less polite entities taking it without asking, the market is ripe to sell security products to wary consumers. Hence MailPlus, yet another secure and encrypted email system, this time independently hosted from a customer's Synology-branded NAS hardware. 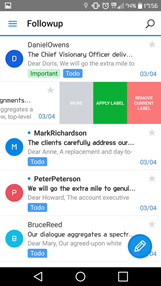 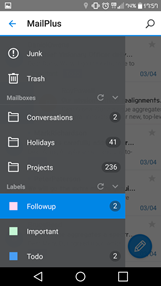 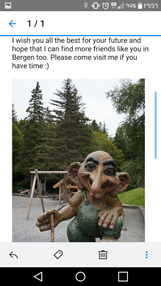 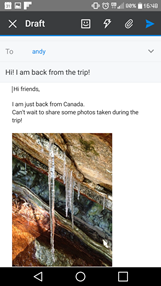 Synology launched an Android client for the system today, allowing customers easy access to the encrypted mail platform. It comes along with new versions of the web mail and server applications. There's nothing particularly remarkable about MailPlus, but it's easy and fast to set up, and designed for use both as a personal system and a corporate mail server. At the moment MailPlus is in a release candidate state - once it's launched Synology plans to offer five free mail accounts per license with paid options after that.

The Android app is pretty standard for an email client. It supports all the usual bells and whistles, and even includes a few neat gesture tricks that should be familiar to Gmail and Inbox users. The app is free to download, assuming you have a Synology NAS and a MailPlus server already set up.