Developer Mocha17 noticed that if you count the wrist where you're actually wearing an Android Wear watch, you actually have to use two hands to access notifications. It's a fair point, and one that's solved with his custom Wear app, JorSay (Hindi for "aloud"). The idea is simple: when you feel a vibration for an incoming notification, shake your wrist twice, and your phone will speak the notification aloud using Android's built-in text-to-speech system. Pretty neat, huh?

Once everything's set up and running, you can listen to notifications quickly without having to look away from a crucial task like driving. The app is thoughtfully laid out: on the control portion on your phone, you can set which apps to enable or disable for the readout function, and by default JorSay doesn't read ongoing notifications or minimum priority alerts, like Google Now info. 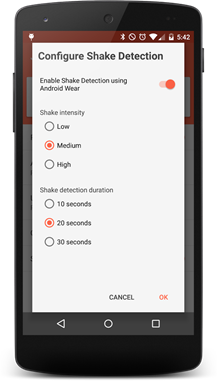 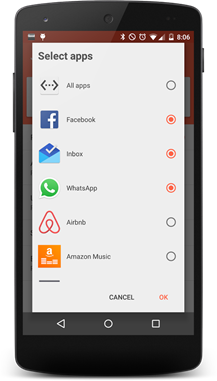 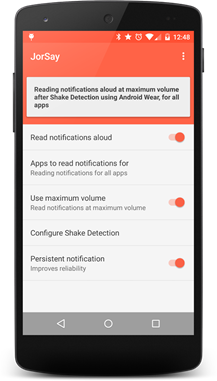 Best of all, the app is free with no in-app purchases or advertising, and the developer has published the open source code on GitHub. He's also actively asking for suggestions and feedback on his GitHub account. The app has been available for a few months now, but I'd expect an update when Android Wear (finally) supports hardware speakers, expected with the next major software release. 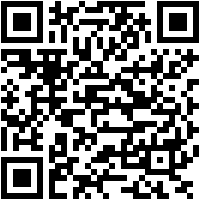