Fossil is going all in with Android Wear following the release of the Q Founder. The company has announced two new Wear devices—Q Wander and the Q Marshal—with a slimmer profile and some interesting styles. You can't buy them yet, but these devices look even more "watch-like" than the Q Founder and Moto 360.

We don't yet have full specs on the Q Wander and Q Marshal, but I think it's safe to assume they will share a lot with the Q Founder, including the flat tire LCD. The renders have all-black watch faces, but we've confirmed with Fossil the displays will be flat tires. The Marshal is the watch above with the gunmetal blue frame, which Fossil says is a 46mm case. The Wander has wire-style lugs and a smaller 44mm face. 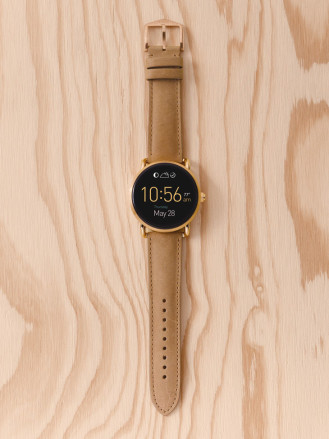 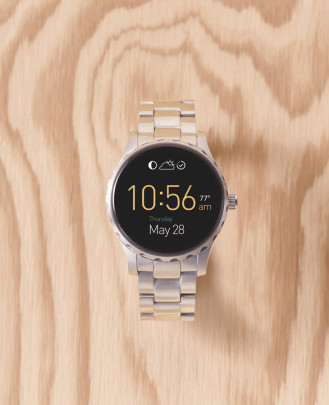 Both watches will come in various colors and band styles (you can see a few of those directly above). Pricing on both models will start at $275 like the Founder. Fossil doesn't have a precise launch date, but it should be early this summer. The company also announced a new connected watch and a fitness tracker, if that's more your speed.