A small plane is still a plane, and here in the US, that leaves them under the jurisdiction of the Federal Aviation Administration. Someone flying a drone or model plane in restricted airspace can find themselves on the wrong side of the law. Or worse, they can cause real problems for larger aircraft transporting people.

To make things better for everyone, the FAA has released a mobile app, B4UFLY, that shows if there are any restrictions or requirements in your area. Those of you trying to fly within a few miles of an airport may see a notice to contact the airport prior to getting started. People that are further away from urban centers and military bases probably won't have to deal with much.

B4UFLY's interface is outdated and quite the eyesore, like something that was intended for release five years ago and would have still been ugly. In short, it looks like something designed by the government. It's about as sexy as you would expect from the words compliance and regulation. 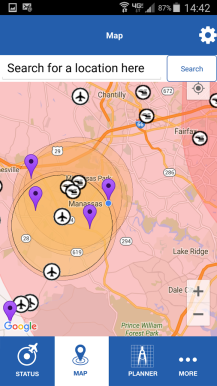 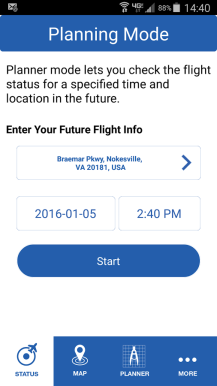 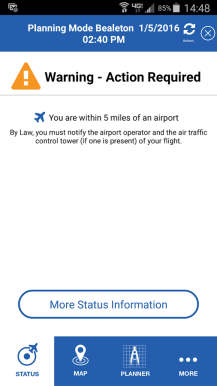 B4UFLY was already available in the Apple App Store, and now the Android version has made its way out of beta. The app is free to use, which is a whole lot cheaper than the cost of getting in trouble. 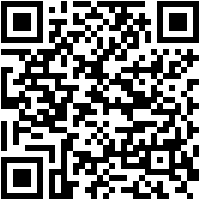 [Freebies And Fighting] Packt Is Kicking Off Android vs. iOS Week With Free Xamarin ...