YouTube Gaming is one of the younger entries in the company's ever-expanding stable of apps, but its development team isn't wasting any time implementing new features. The latest update to YouTube Gaming is positively packed with new stuff, none of which is more dramatic than a pop-out video player which can be viewed while using any other app. To try it, press the menu button overlaid on any video, then tap "popout player" (If you're not seeing the option, try force-closing the app and restarting it). 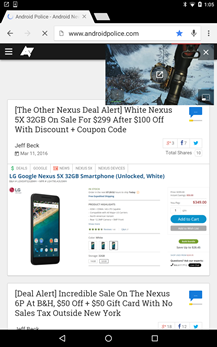 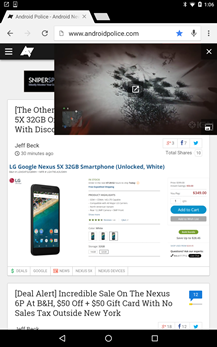 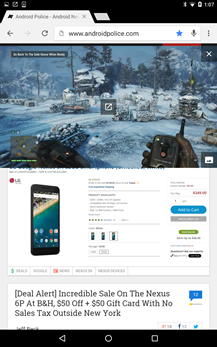 What else has changed? Quite a lot, but only in some very particular ways. According to the official changelog on the YouTube blog, there are new dedicated pages for browsing videos by specific games and channels. The home page has been reshuffled with tabs for said Games and Channels features, plus a new tab dedicated to Live videos a la Twitch streaming. Live videos can now support quality switching, 60 frame per second streams, and DVR mode. 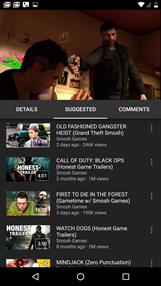 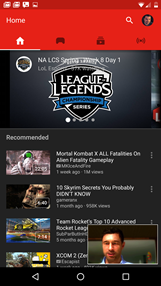 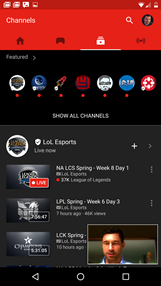 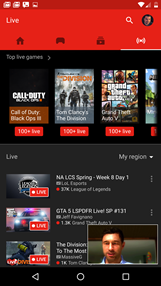 The developers took to Reddit to offer an even longer changelog (for some reason). They mentioned that the app now supports info cards and recent searches, plus localized text based on your user language settings on the YouTube website. Naturally there are also bug fixes and performance improvements, specifically to the mobile capture mode which now supports pausing and resuming. The app seems to be rolling out to everyone at this point, but if for some reason you're not seeing the update, it's available on APK Mirror.

Root Explorer Bumps Its Interface From Holoyolo To Material Design