Before Android 4.4, media-focused apps replaced the navigation icons with three dimmed out dots. These placeholders shared the same functions as the regular buttons, but they were less intrusive.

With KitKat, design guidelines started nudging developers toward Immersive mode, which hides the navigation bar entirely, bringing it back with a swipe from the edge of the screen. The other encouraged option is Lean Back mode, which brings back the system bars by tapping.

But Lights Out mode and its three dimmed dots never went away for good, as some apps never embraced one of the alternative options. Now, in N, it seems to be taking a different form. The navigation icons still dim, but they don't change their appearance in any other way. 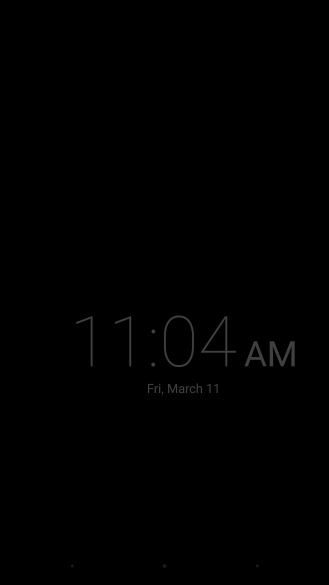 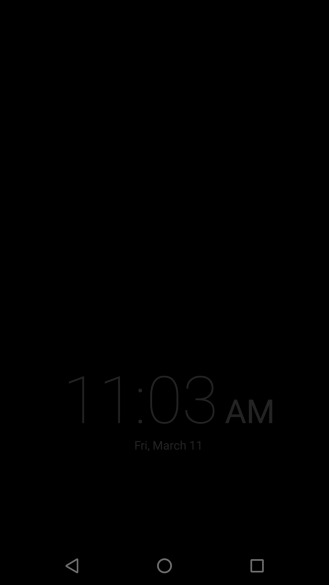 We don't know if this is a regression or an explicit change brought about because the dots were considered too confusing. For now, though, this is the way things are.

Samsung Is Giving Out $30 Gift Cards (For One Of Five Stores) To People Who Use Samsung Pay On ...