The new Waze app has been in the works for a few months, and now it's finally ready to be unveiled. Waze 4.0 takes a lot of cues from the iOS version released back in October, both visually and functionally. It boasts a fresh new look, quick access to your frequent destinations, an improved driving experience, a new way to quickly share your ETA with friends and family, and plenty more features.

This update will likely also include all those spiffy new animations we got a glimpse of last month. Even though it's probably not what you would call Material, it does emphasize motion and the tactile nature of the UI, which are key principles of Material Design. 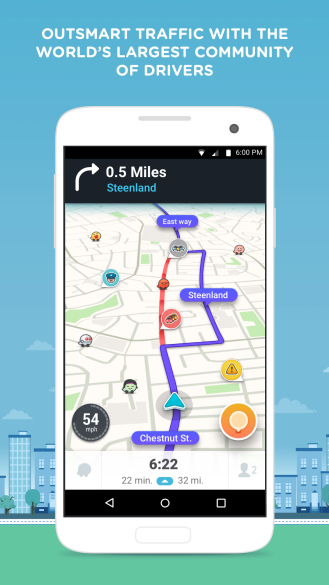 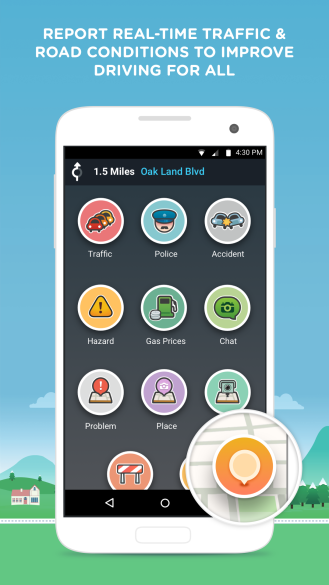 Waze has not said when the update will begin rolling to devices, but hopefully it won't be too long now that version 4.0 is finally official.

Waze 4.0 has finally been released. Here's the full changelog:

Version 4.0 introduces a fresh new design for easier navigation, reporting, and sharing.
• Significantly reduced battery consumption.
• Fewer taps to start a drive, send locations and directions.
• New ETA panel organizes everything you need in one place. View reports, check alternate routes, add a stop on the way, or instantly send ETA to friends and family.
• Smart reminders to leave on time for your Calendar events based on traffic conditions and drive times.

You can grab the update from the widget below or from APKMirror.