Google Translate is old-hat. Today's generation of smartphone users don't want to type words into a text field and watch it appear in another language. They want to enter those characters into a word processor, spit them out onto fresh white printer paper, and feed that tree product into a Xerox machine.

Alternatively, they can send a picture of a document they've snapped a picture of. Either way, both of these possibilities are now available through the Xerox Easy Translator service launching today in Australia, Canada, Europe, South America, and the US. 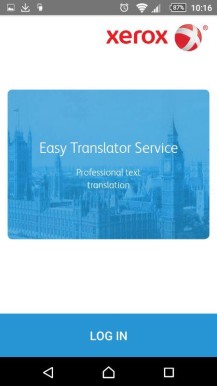 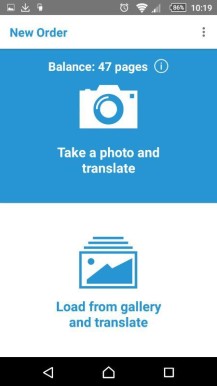 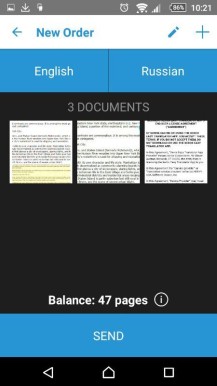 Taking a picture with an Android phone and having a machine spit it out in another language is, admittedly, pretty cool. But it's the other option you're going to see demoed in the delightedly old-school advertisement below.

Xerox can translate characters between over 40 languages. I could say more about this, but we both know you didn't come here for the in-depth scoop on printers and the surprising number of Xerox apps that are in the Play Store. This is the point when you go see if you can talk your employer into getting a compatible machine. 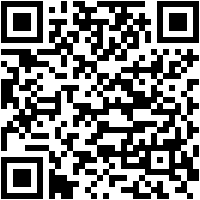