Developer Mediocre knows that science makes for great gameplay. The small team has already produced popular titles such as Sprinkle and Smash Hit that utilize physics in ways to give each title its own unique and compelling experience.

DIRAC, Mediocre's latest release, is straightforward about its inspiration. The game's name comes from Paul Dirac, a prominent theoretic physicist who died in 1984, having long before shared the Nobel Prize for Physics with Erwin Schrödinger in 1933.

In DIRAC, players draw lines that connect molecules to one another. Those that string together the most in an efficient way will activate multipliers and maximize their score. Or, as the Google Play page says, you will use "phase-distorted intermodulation inference" to "manually disentangle and sort through the macroscopic existence of the microverse." I know exactly what those words mean. I'm just putting them in quotes because I couldn't have said it better myself. 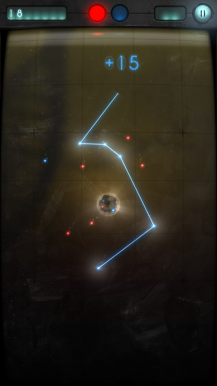 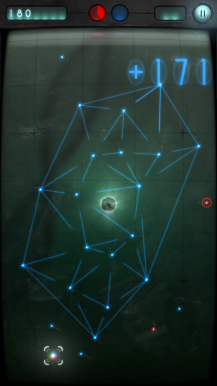 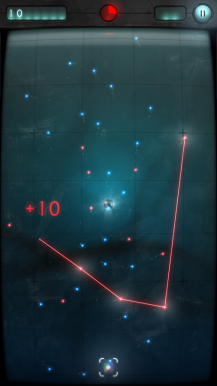 DIRAC is deliberately simple and comes from a developer with a solid track record. For a solid, ad-free game with no in-app purchases, hit up the link below and hit the buy button for $1.99. 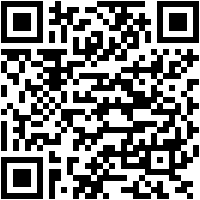