If you haven't yet filled up your New Tab page with icons from frequently visited websites, then Chrome has the perfect flag for you. Digging into the chrome://flags page, you'll find an option under chrome://flags/#enable-ntp-popular-sites that will pre-populate the New Tab page with eight popular websites so it doesn't look as empty.

The websites that are added are actually kind of boring:

You might realize that the selection of websites is slightly weighted towards an Indian demographic: three out of eight of Google's picks are either Indian websites or Indian localizations of international websites — the Google icon actually links to google.co.in. This is not entirely unexpected: after all, India is the second largest country in the world and the largest with English as one of its official languages. Still, it is slightly odd that Indiatimes.com shows up on the list, considering that it has much fewer visitors than LinkedIn, MSN.com, or even Bing. 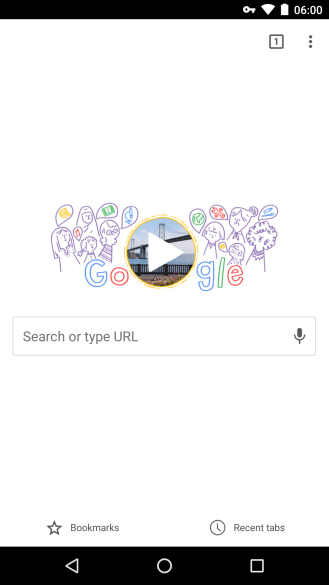 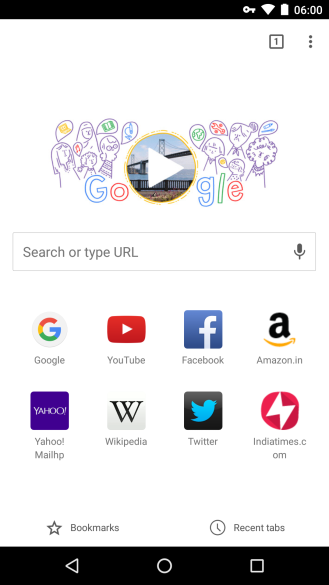 In any case, if you already have your eight slots filled up, enabling the toggle won't affect your New Tab page at all; this option will only preload empty spaces, it won't replace any ones that are already taken up. It might be nice if the list of popular sites were dynamic and could suggest new websites based on previous user habits, but this is all we've got for now.

It's worth mentioning that it's always slightly risky to play around with the toggles in the Chrome flags page. Personally, I've been experimenting with them since Chrome for desktop was first launched and I've never run into any serious problem or lost any data, but Google warns that these experiments "may bite," so it's best not to play with them if you don't want to get bitten.

[Hands-On] PhotoMath 2.0 Gets Material Design And A New Keyboard, Still Feels Like A Gifted ...