Android is killing it, so last year, Google expanded into the mobile space in a bigger way. The company introduced Project Fi and became a smartphone carrier. Okay, technically it's a mobile virtual network operator like Ting and Republic Wireless, but instead of being limited to Sprint's towers, Google has kicked off a way to hop back and forth between both Sprint and T-Mobile.

For the past ten months, Project Fi has been invite-only. That's now changing. Google is making the service available to anyone in the US who wants in.

That's exciting enough in its own right, but that's not all Google has announced. New customers can now get the Nexus 5X for $199.99 when they buy through Project Fi. That's $150 off the usual price, a significantly larger discount than even the most impressive recent deal. 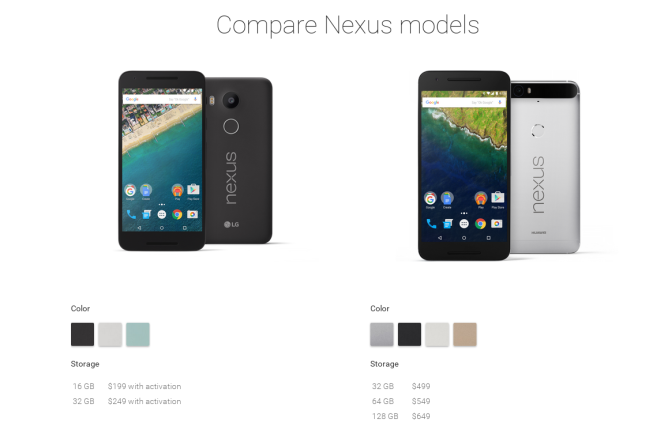 With the removal of invites and a drop in price for new subscribers, Google has drastically lowered the barrier to entry for Project Fi. Whether it's time or money, if you're looking to sign up for Google's cellular service, you have less to lose.