Marshmallow isn't just for new or expensive phones. Okay, it mostly is, but two unlikely devices on T-Mobile are getting updates to Android 6.0 today anyway. The HTC One M8 and LG G Stylo are both heading to Marshmallow town. 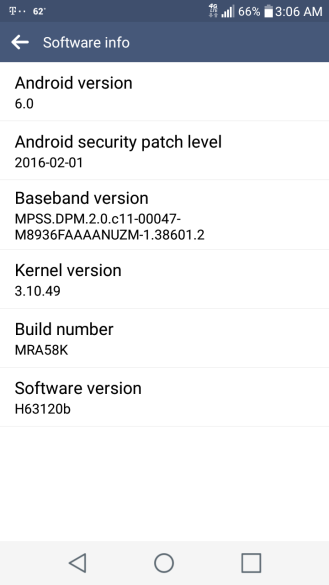 T-Mobile has posted the update docs for both phones, and we know they started to roll out to users now. The M8 (HTC's 2014 flagship) comes with version number 6.20.531.5. The G Stylo is version H63120b. If you don't see those version numbers, you're not on the latest version.

The HTC update is a little over 1GB in size, so you'll need WiFi and some free space. LG's update is only about 700MB, but WiFi would still be a good idea.