Verizon Wireless has announced that Android 6.0 is on its way to the Galaxy Note 5. That makes this the first Marshmallow-packing over-the-air update to hit the Note 5 in the US. Verizon has beat AT&T, Sprint, and T-Mobile to the punch. This is also the first Galaxy device on Verizon's network to make the leap.

When the update lands, Note 5 owners will get improved battery life thanks to Doze, a new look, and Wi-Fi Calling for HD Voice users. 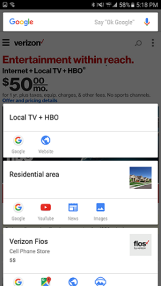 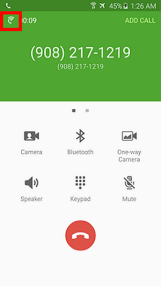 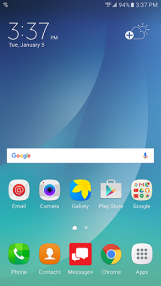 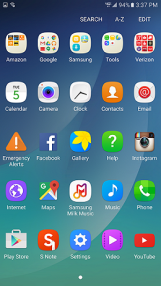 As special as this accomplishment may be, it's still marking the arrival of Marshmallow over four months after the Nexus 5X and 6P gave people their first taste.

Verizon has uploaded support PDFs for both devices that detail what changes users can expect. You can hit up the full changelogs at the links below.